British Swimming has today confirmed that it will take a strong squad of swimmers to the 2019 World Para Swimming Championships, which will take place in London in five months’ time. 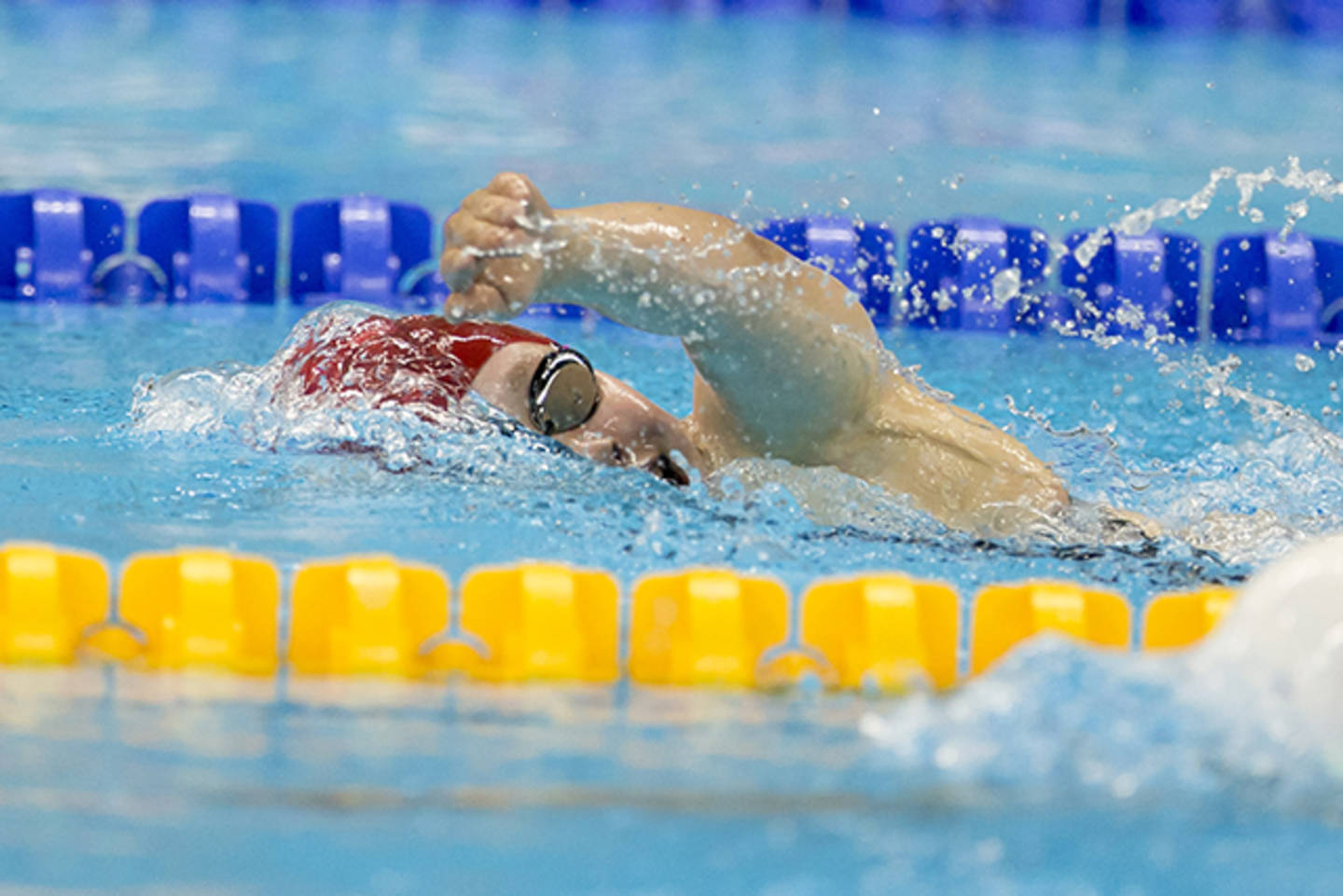 With London announced as hosts just two weeks ago, a high calibre group of 24 British swimmers will compete in the iconic London Aquatic Centre between 9-15 September, with a large home crowd expected.

Last week the British Para-Swimming International Meet, which incorporated a leg of the World Para Swimming World Series, saw places on the team up for grabs and fans were treated to four days of high calibre Para-Swimming at the Tollcross International Swimming Centre. Alice Tai, Maisie Summers-Newton and newcomer Reece Dunn all broke world records up in Glasgow to secure their selection for London 2019.

Returning to the scene of many magical moments during the London 2012 Paralympic Games, the London Aquatics Centre will be a fitting host venue for World Championships. Not only will Ellie Simmonds return to the scene of her crowning glory at another major championships, but she will also compete in the pool she now calls home.

The last time this event took place in the UK four years ago, Simmonds, Tai and Jessica-Jane Applegate were amongst the Brits who struck gold and they will once again be aiming for global titles in London. Joining that illustrious group are the likes of Paralympic medallists Ellie Robinson and Tom Hamer, as well as emerging stars such as Ellie Challis and Toni Shaw.

“I’m delighted with the team that we have selected to represent Great Britain at the World Championships in London in September. We have selected a team that will not just make finals, but challenge for medals in front of a home crowd.

“With a year to go until Tokyo, we have also selected a couple of new faces onto the team, to gain valuable experience within the final preparation phase. These athletes will be working hard on race preparation and learning what it takes to deliver their best performances under pressure.

“We have always delivered strong performances in the female relays but I’m delighted that we’ve been able to select a strong S14 Mixed Relay combination too. I’m excited about the prospect of this team and future development of these individuals, as we continue to push these combinations forwards at a global level.”

The British Para-Swimming team for the 2019 World Para Swimming Championships:

The athletes above gained selection after they achieved the consideration time as per the selection policy (individual).

The athletes above gained selection after they achieved the consideration time as per the selection policy (relay).

The athletes above gained selection at the discretion of the National Performance Director.

Tickets for London 2019 will be available on the British Swimming website in the not too distant future.