More than 200 young disabled people and special educational needs will battle it out at Panathlon's London Multisport Final at the prestigious Copper Box Arena on Wednesday – and it will be a particularly special occasion for Georgina Hart. Georgina, 18, is in her final year studying drama at New City College in London and has competed in Panathlon competitions for seven years. Her appearance at this year’s showpiece annual London Multisport Final will be her last Panathlon event. 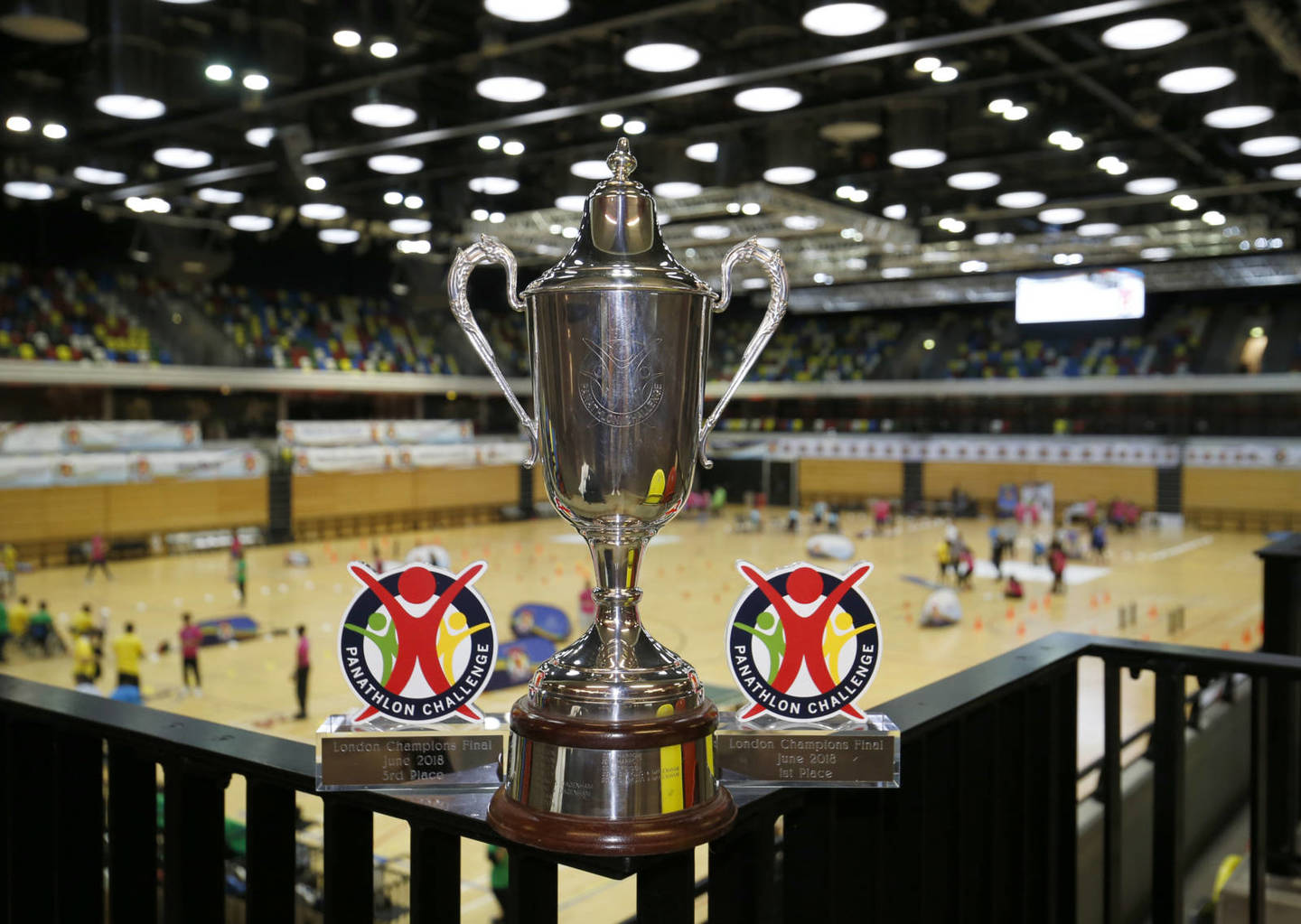 Georgina, who has cerebral palsy, won Panathlon's Sir Jack Petchey Outstanding Achievement award in 2015. She was featured on Sport Relief for starting her own anti-bullying campaigning. She does public speaking, participates in club throwing and is on the Dagenham Youth Forum. She is a very active volunteer, including work on an autism in school project at her old school, Jo Richardson Community School in Dagenham. Panathlon has played a big role in boosting her confidence to take on such roles. 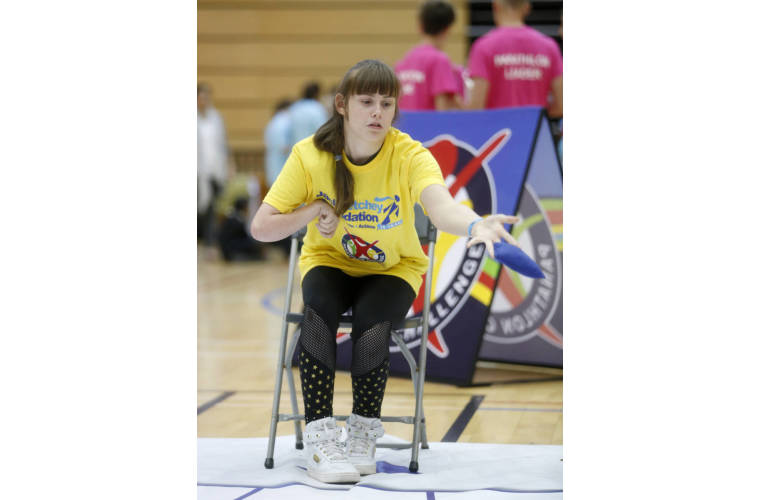 Georgina has been part of the Barking and Dagenham team which has won the title for the last three years in succession. A fourth straight winners’ trophy would be a fitting send-off.

"I can’t wait for Wednesday, I will bring a cake for my last day competing. I am OK about that though as I got so much from doing Panathlon. I hope whoever replaces me [in the team] gets the same opportunities that I did."

Barking and Dagenham are one of eight London boroughs, comprising 25 schools in total, who will get the rare opportunity to compete at a London 2012 Olympic and Paralympic venue on Wednesday 12 June.

Paralympic champion, Liz Johnson will be there to support them all, with last year’s runners-up Enfield, plus Croydon and Sutton, hoping to wrestle the title from Barking and Dagenham’s grasp. Joining them will be teams from Waltham Forest, Lewisham, Westminster and Merton, who will battle it out in the London Plate Final.

"It’s amazing that Panathlon are hosting such big finals here in the Copper Box Arena and the Aquatic Centre with so many children involved. It just shows how far the charity has come now that competitions are happening all over the country and hundreds and hundreds get to taste competing on the biggest stage.

"If there’s anything that demonstrates the power of the Olympic and Paralympic legacy, it’s this. That’s why I love Panathlon so much."

"Very few people get the chance to compete at such an iconic venue as the Copper Box Arena. Without Panathlon, many of these children wouldn’t get the chance to play any sport at all, so this is a precious opportunity for them."

The Finals are the culmination of another packed season of Panathlon competition, which has seen more than 1,500 disabled youngsters from over 100 schools representing all 32 London boroughs compete in a series of multi-sport competitions to determine who would reach the Copper Box finale.

This is the sixth year that Panathlon has held its showpiece event at the Copper Box, the state-of-the-art London 2012 venue. In July the Olympic Park’s Aquatic Centre will host its 12th Panathlon swim competition this year, cementing the legacy Panathlon continues to deliver after the 2012 Olympic and Paralympic Games.

Panathlon provides sporting opportunities for over 18,000 young disabled people across England and Wales each year. Over 1,000 schools will have taken part in 400 of Panathlon’s ‘mini Paralympic’ competitions by the end of 2018/19.

The charity’s work is funded in London by the Jack Petchey Foundation and St. James’s Place Charitable Foundation.

"Empowering young disabled people and opening up opportunities to experience different activities that can have life changing results is a key focus of the Foundation. We are delighted to continue to support Panathlon and its vital work which improves the lives of thousands of young people a year.  We wish everyone competing in the Olympic Park the best of luck!"