To mark International Day for Disabled People today (3 December 2019), Premiership Rugby has announced it has provided accessible rugby playing opportunities for over 7,000 disabled people in the past three years. 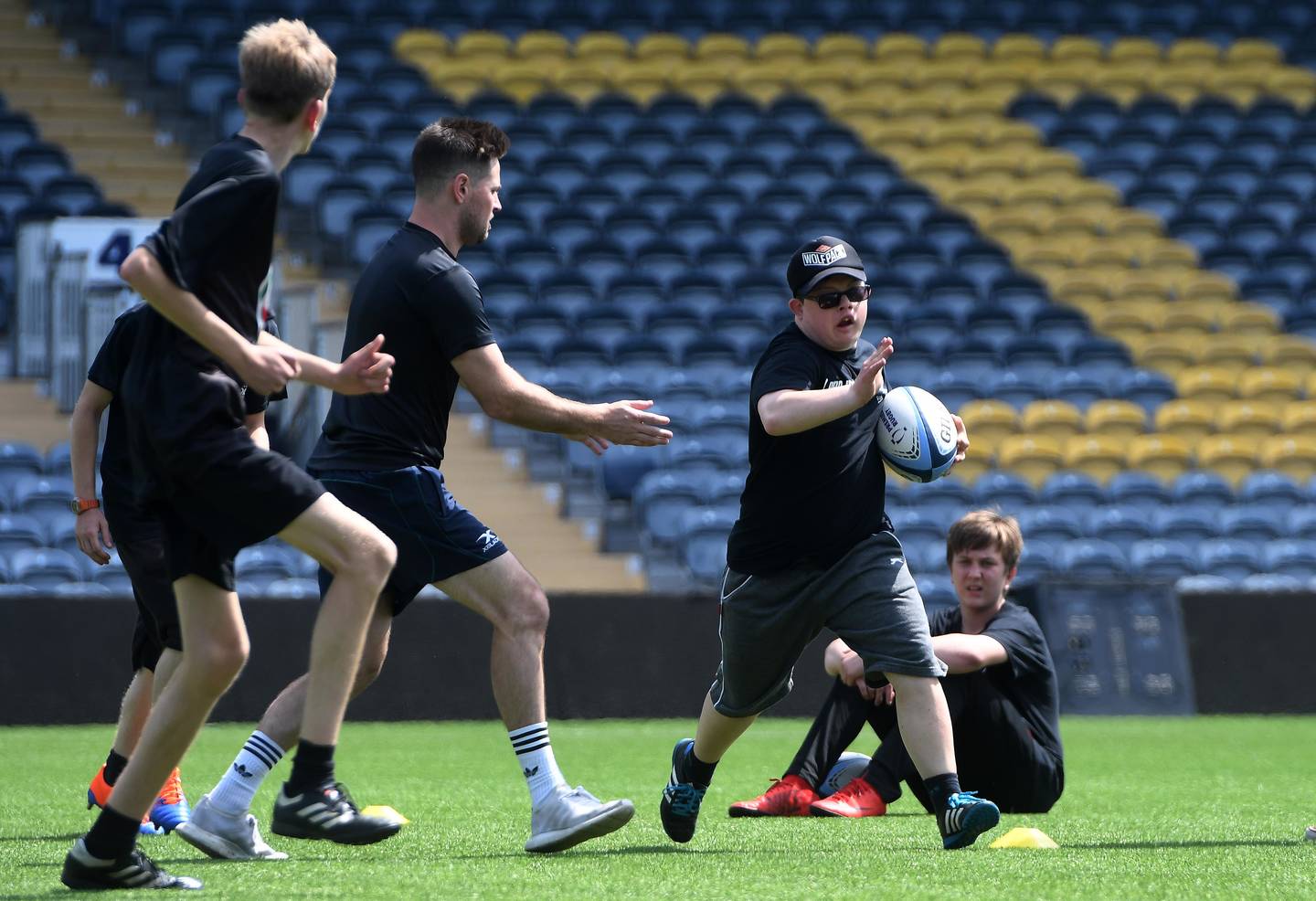 These opportunities have been delivered through the Project Rugby community programme, a joint initiative with England Rugby which increases participation in rugby across traditionally under-represented audiences. The programme forms part of Premiership Rugby’s ‘One of a Million’ community strategy, which aims to positively impact the lives of a million people through rugby by the end of the 2020-21 season.

Delivered nationally by its 13 clubs and run in partnership with Gallagher, highly qualified Project Rugby coaches tailor bespoke rugby sessions for disabled participants in welcoming and supportive environments accessible to them. Such is the success of Project Rugby; newly established mixed ability teams have been created at both grassroots and professional rugby clubs across the country.

An example of a thriving mixed ability team is Old Leamingtonians RFC, based in Leamington Spa. Following the successful delivery of Project Rugby by local Premiership Club Wasps, the club established a mixed ability team with disabled and non-disabled players across a broad age spectrum.

Among the team is 18-year-old Amy Huc, who was born with Down’s syndrome and previously struggled to socially interact and participate in sport throughout her life. Brought together alongside other young people in a similar position to herself, Project Rugby gave her an easily accessible route into rugby and she immediately took to the game, embracing the camaraderie and community spirit at the club. 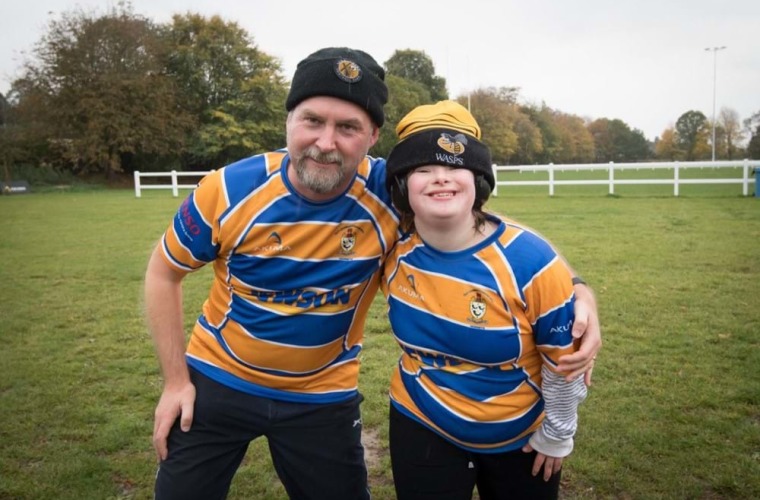 The establishment of the mixed ability team allowed her to play alongside her father, Paul Huc, a Support Worker at Entrust Care Partnership in Cubbington. (Amy and her Dad Paul pictured above.)

As well as now playing competitive fixtures, Amy and the Old Leamingtonians team were given the once-in-a-lifetime opportunity to participate in a mixed ability rugby festival at Worcester Warriors’ Sixways Stadium. The day provided an authentic matchday experience for mixed ability teams from Project Rugby affiliated clubs across the country, with clubs travelling from as far as Bath and Bristol to attend.

"Activity Alliance is pleased to support Premiership Rugby to improve opportunities for disabled people across the UK.

"Inclusive sport and activity sessions are really important in supporting anyone who wants be active. Premiership Rugby, with England Rugby, is already doing great work on inclusion through its Project Rugby programme."