Who Says campaign makes Best Use of Video shortlist

We are delighted to learn our #WhoSays campaign has made the shortlist for the Northern Digital Awards 2020. The campaign is up for the Best Use of Video category. 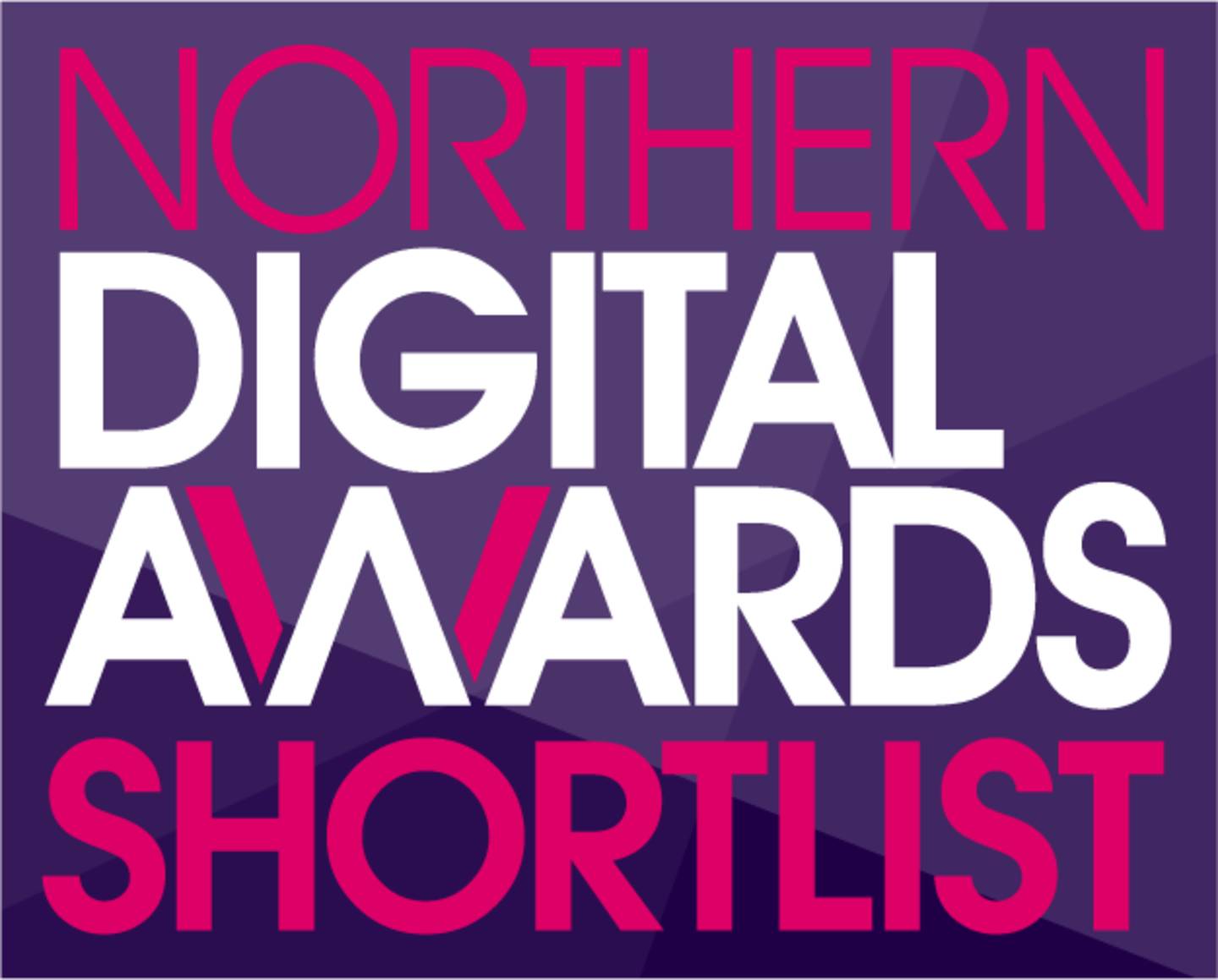 Entries were from a wide variety of agencies, organisations, institutions and companies across the North. They included many of the UK’s and the region’s best-loved brands.

Who says? launched in July 2019. It calls time on negative perceptions about disability, inclusion and sport. For far too long disabled people have faced misconceptions and presumptions on what is and isn’t possible, including in sport. Activity Alliance wants to move the conversations on, open people’s minds and shift out-dated views on disability.

Who says? was created in response to the charity’s recent research, which explored non-disabled people’s attitudes on inclusive activity. For far too long disabled people have faced misconceptions and presumptions on what is and isn’t possible, including in sport. Who says? gives positive evidence that replaces these negative ideas.

We chose video agency Fuzzy Duck to work on the campaign with us. The creative team have become an extension of our team as we strive for more accessible content.

“We are extremely pleased to make the shortlist. The team worked hard to ensure we showcased an accessible and inclusive campaign. For too long, video campaigns have proved to be inaccessible and ineffective in reaching a large population of our society.

“Accessible video played a major part in driving these messages and during this time, we released six perception films. The films feature disabled and non-disabled people talking about their experiences, using humour and straight talk. The friendships and camaraderie is clear. Fingers crossed for the awards night!”

The shortlist for Best Use of Video is:

The event will be held at New Dock Hall, Royal Armouries in Leeds on Thursday 30 January 2020. It is in association with Don’t Panic Events and Prolific North.