Coronavirus pandemic delays the reduction in 'the fairness gap'

Activity levels in England were on course to reach record highs before the coronavirus (COVID-19) pandemic hit, according to the latest Sport England Active Lives Adult Survey. In the early weeks of lockdown, findings show that disabled people were among groups disproportionately impacted. Activity Alliance responds to the results, and our fear for 'the fairness gap' between disabled and non-disabled people's activity. 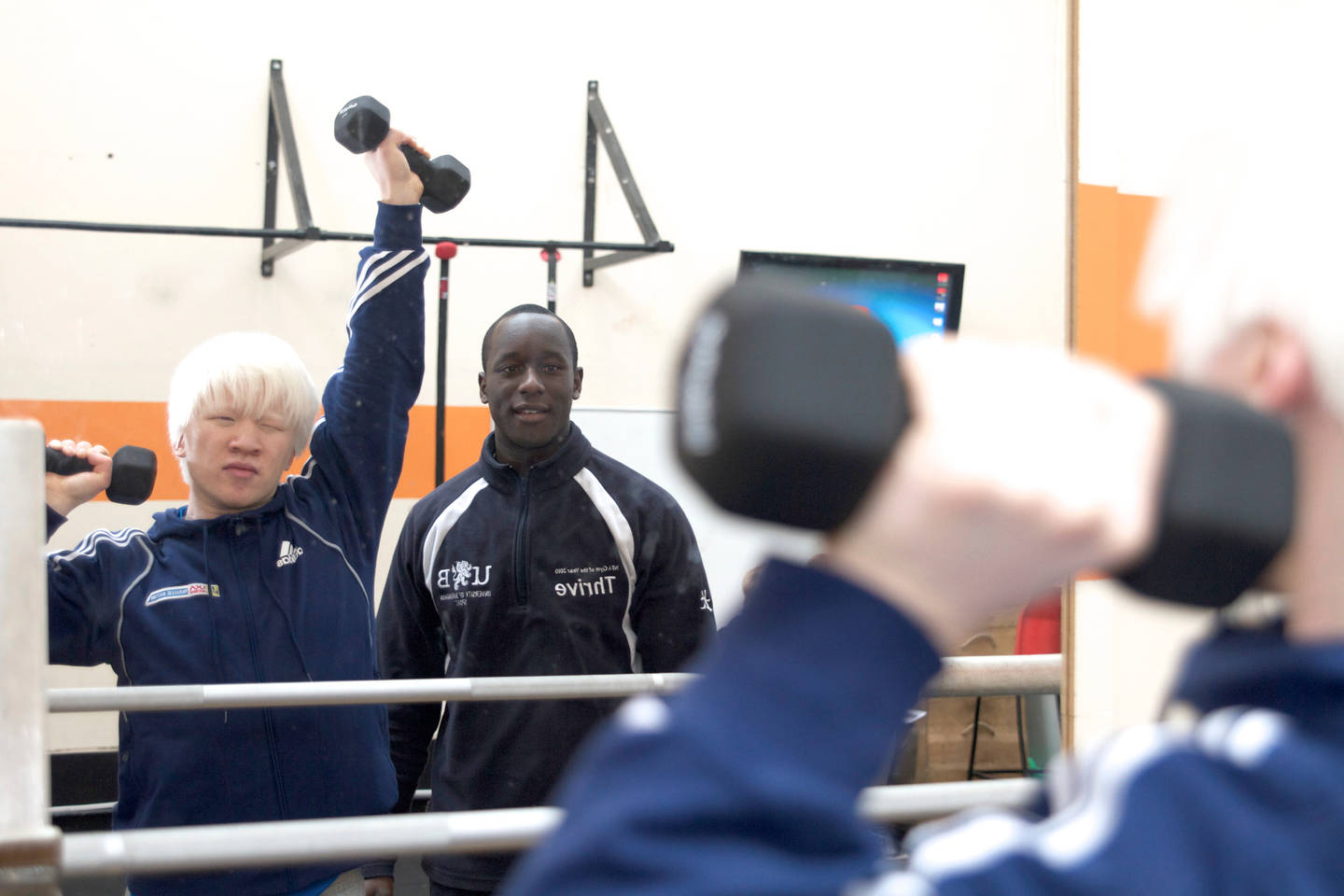 The findings, published today, cover the 12 months from mid-May 2019 to mid-May 2020. It includes the first seven weeks of lockdown restrictions imposed to prevent the disease from spreading.

The survey shows that the gains made in the first 10 months of the year were cancelled out by drops in activity levels during this period, despite an increase in cycling for leisure, running outside and exercising at home as people adapted their activity habits during the pandemic. Overall, activity levels in England remained stable across the 12 months.

The first covers the full 12 months up until mid-May, while the second is a snapshot of people’s behaviours and attitudes between mid-March and mid-May and covers the period when restrictions across the country were introduced. This report gives the most detailed insight yet into how people adapted their activity habits in the first few weeks of restrictions.

The reports show that more than 3 million people were less active between mid-March and mid-May compared to the same period a year before, and this demonstrates the extent to which people’s lives were disrupted.

They also highlight the importance of organised sport and access to facilities for specific groups, and that some groups found it more difficult to adapt to the new regulations than others.

Disabled people, people aged 70 and over, people with long-term health conditions and people from Black, Asian and other minority ethnic groups were disproportionately impacted.

In lockdown itself, positive government messages about getting outside once a day for exercise played an important role in reminding people about the importance of activity for their health.

Today’s report paints a picture of a nation doing its best to stay active despite the challenges to their daily lives, with people turning to home-based fitness, running and cycling in great numbers.

Walking was the most popular overall activity in the early weeks from mid-March, with more than 21 million adults walking at moderate intensity, while outdoor running was also popular.

Exercising at home also saw a boom compared to the same two-month period in 2019, as people were encouraged to get active indoors, with people like Joe Wicks proving inspirational.

Fitness classes also moved online while people got active at home in other ways, in the garden with their families or through activities like dance. Overall, over the two-month period, there was an increase in home exercise of 2.1m and this was largely driven by women.

Join the Movement, the £3.5m National Lottery-funded campaign, encouraged people to #StayInWorkout. Activity Alliance supported the campaign with active at home resources, including powerful blogs from disabled people. This all played an important role in helping to motivate and provide guidance on how to find free, accessible activities for all ages and abilities.

Sport England’s Chief Executive, Tim Hollingsworth, said the reports reveal a picture of both the ongoing growth in activity levels across England before the pandemic and people's determination to keep active even when they could only leave their homes once a day:

“Though the early months of lockdown brought unprecedented disruption to our lives and had a huge impact on our overall engagement in sport and physical activity, it is also positive to see how many people turned to new activities like cycling, fitness at home and running,” he added.

"It also highlights the challenges this year has brought to those groups who already find it harder than most to be active, with disabled people, people with health conditions and younger people struggling, reminding us of the importance of educational settings, community leisure facilities and team sports that underpin access to activity for so many people across England.

"As facilities have reopened and  activities have restarted, great credit is due to those who are out there working incredibly hard ensuring people can return to the sports and activities they love, and though we know the winter months will bring additional challenges, with government support we will continue to support our sector through our funding, our insight and our campaigns."

“These findings show that our work and that of partners has never been more important. Inactivity among disabled people increased significantly more than non-disabled people. Activity Alliance calls that ‘the fairness gap’, and that gap looks set to get bigger, as the impact of the pandemic continues. Alongside our members, we are committed to enabling disabled people to be active and are more determined than ever to close the fairness gap.”

More recent data, collected for Sport England by Savanta ComRes, shows how important sport and activity restarting and leisure facilities reopening in recent weeks has been.

This is especially important for the 16-34-year-olds, whose activity levels dropped significantly in early lockdown.