Children's activity levels down but many embrace new opportunities

The number of children and young people who were physically active fell during the 2019/20 academic year in England, as first storms and then the coronavirus (Covid-19) pandemic restricted the type of activities available.

The figures, published today in Sport England’s latest Active Lives Children and Young People Survey covering the 2019/20 academic year, show 44.9% of children and young people (3.2 million) met the Chief Medical Officer guidelines of taking part in sport and physical activity for an average of 60 minutes or more a day. 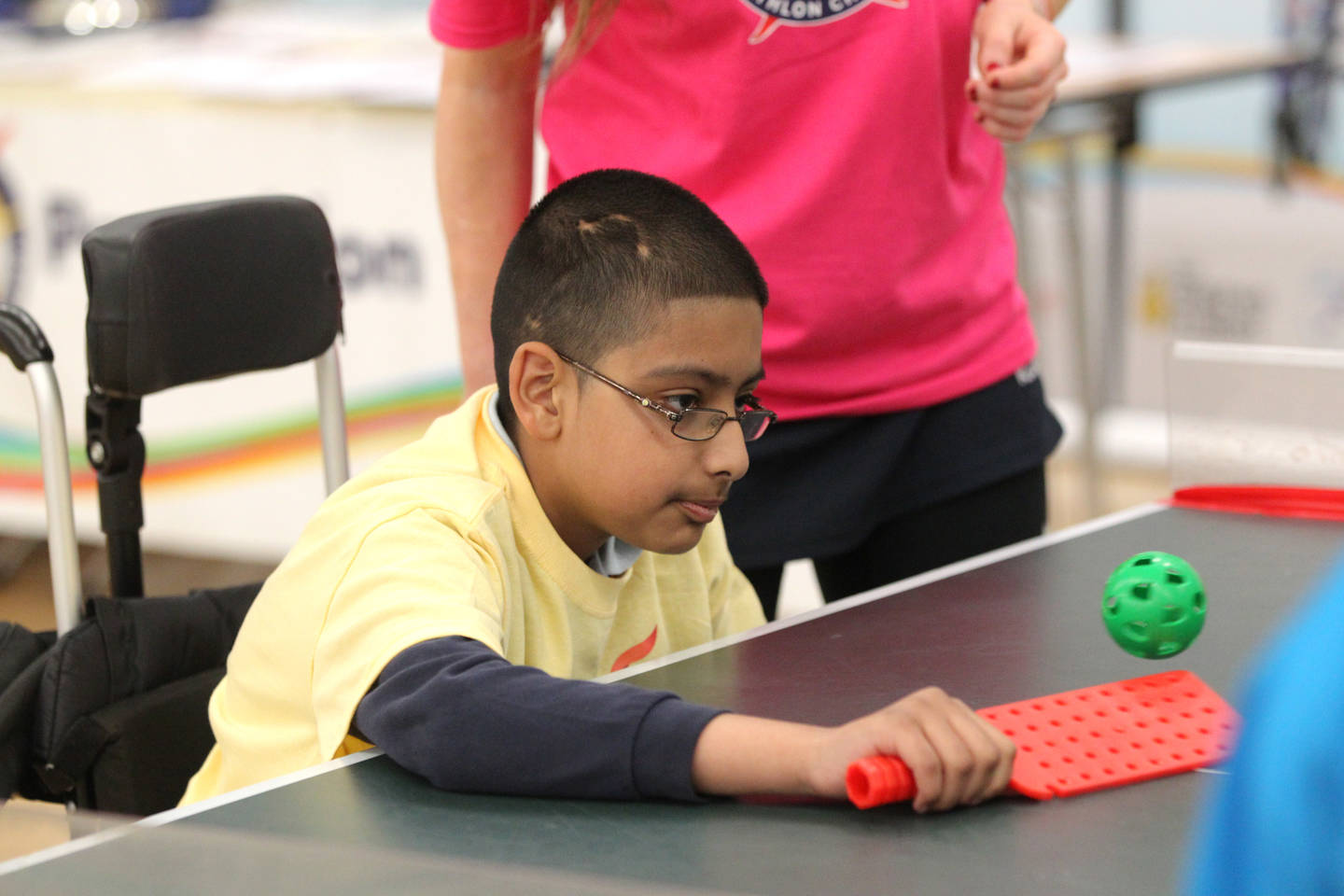 The survey showed activity levels were increasing during the autumn term (2019) and the overall drop over the academic year was due to disruption caused by the storms in the spring term and the impact of the pandemic across the summer term.

However, thanks to the dedication and resourcefulness of parents, teachers, coaches and organisations who deliver activities, the drop during the period between mid-May and late-July (when restrictions started to ease) was significantly less than it was for adults earlier in the pandemic.

To explain the survey’s results as clearly as possible, there are two reports.

Sport England was unable to collect data while schools were closed for most pupils during the first national lockdown. As such they are unable to report what was happening to children’s activity levels between March and early May. The survey represents the first period they have been able to reveal any impact restrictions designed to control the virus had on activity levels in children.

In the summer term, when some schools started to open again for more pupils in key year groups, the number of children and young people physically active fell by more than 100,000 (down 2.3% compared to the same period 12 months ago).

The numbers show children and young people were generally successful in adapting their habits to include new forms of exercise, however the types of activity they were able to do changed drastically.

Not surprisingly, sporting activities (which include team sports and swimming) were hardest hit, down 16% with just over 1 million fewer children and young people taking part, whilst the biggest gains were found in walking, cycling and fitness.

The lack of available choice also led to a significant drop in the physical literacy of our children and young people –  which is made up of four elements: motivation (measured through enjoyment), confidence, competence plus knowledge and understanding. This means that, while in the short-term activity levels could largely be maintained, it’s possible there could be long-term consequences about how children feel about sport and activity.

It also highlights the importance of ensuring sport and physical activity in and outside of school is back up and running as soon as it’s safe to do so.

The report also shows the restrictions, while impacting everyone, hit certain social groups harder than others with those from Black and Asian backgrounds were more impacted than those who are White.

Tim Hollingsworth, chief executive, said great credit is due to the hard work of parents/carers and the physical activity sector but the challenges caused by the pandemic are fierce. He said:

“We know the pandemic has had a huge impact on children and young people’s engagement in sport and physical activity and so it is encouraging to see so many still found ways to be active despite many popular activities being unavailable.

Yet, while we are pleased to see the increase in more informal activities such as walking and cycling, which were possible during the periods of restriction, we can’t underestimate the long-term effect on other sporting activities both in and out of school .

Developing children and young people’s physical literacy is essential in creating a positive and lifelong relationship with activity and without it many will not enjoy the health and social benefits associated with living active lives.

The figures clearly demonstrate how important it will be to open facilities and encourage the return to play as soon as it’s safe to do so.

Schools play a vital role in keeping young people active – both through physical education and by providing the facilities many clubs and groups rely on – and it’s imperative they’re in a position to facilitate physical activity the moment they can.

The pandemic has impacted us all in some way, but today’s report reminds us that it has not impacted everyone equally. We owe it to the groups most affected to do all we can to get sport and physical activity up and running in all its forms.”