The British Paralympic Association (BPA) has today published a new UK Athlete Classification Code, placing athletes’ rights and responsibilities at the heart of the process and strengthening the approach taken to this fundamental part of Paralympic sport. 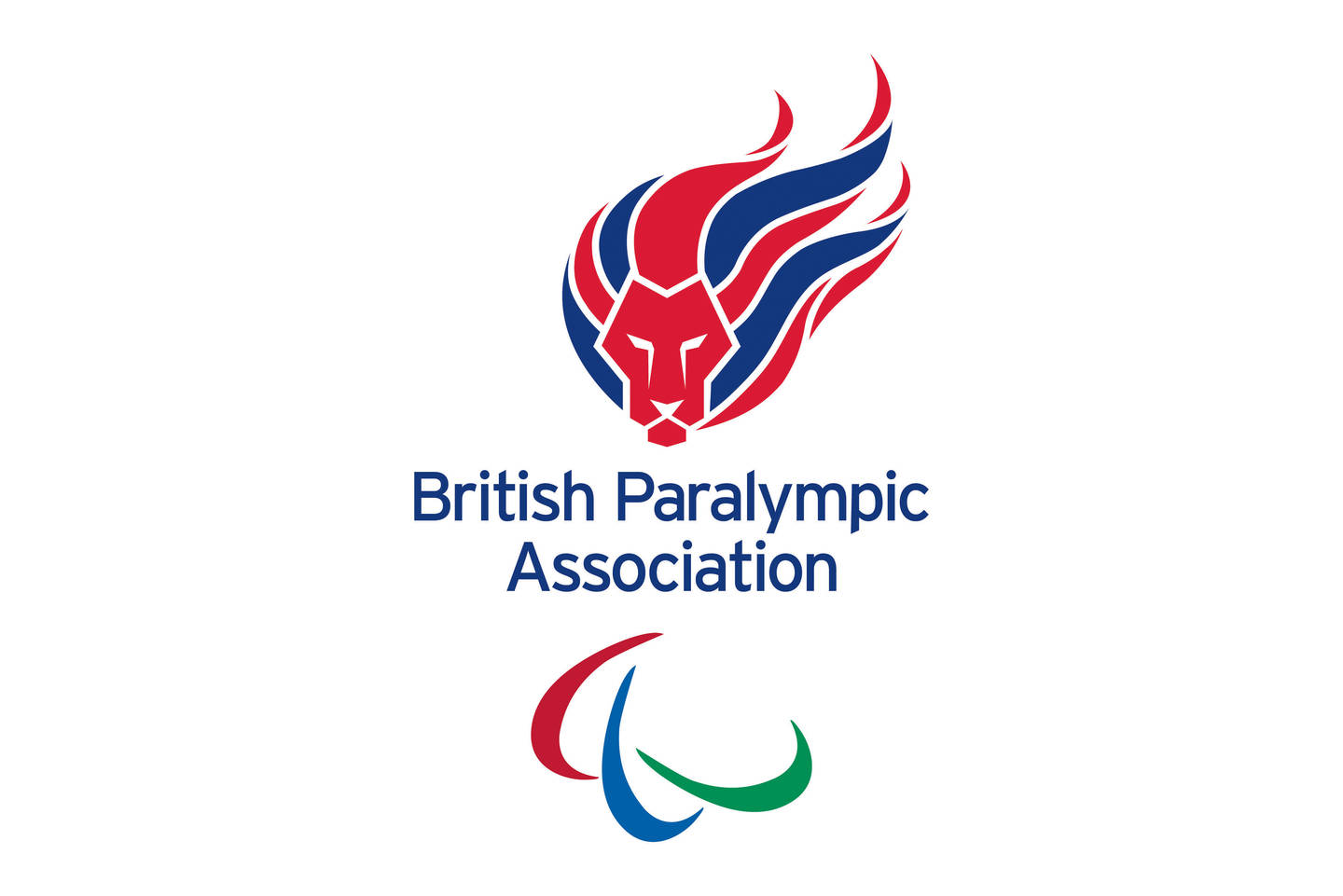 The new Code will provide greater clarity over the rights and responsibilities of all those involved in the process, and set down clear guidelines within a strong overall ethical framework to ensure the British system remains world leading.

It will also support the implementation of the International Paralympic Committee’s (IPC) Athlete Classification Code in this country, making the UK one of the first nations formally to adopt the IPC Code at national level.

The BPA consulted with more than 390 stakeholders including sports and athletes throughout the drafting of the code, which has taken more than a year to complete.

Tim Hollingsworth, Chief Executive of the British Paralympic Association, said: “The classification of athletes is the bedrock of the Paralympic movement, without it competitive sport is not possible, nor meaningful.

“That is why I am proud of our pioneering work on this new UK Athlete Code, which clearly demonstrates the BPA’s leadership and commitment to enhancing the process to ensure it is better understood and delivered by all involved.

“Education for everyone engaged around the process - athletes, their families, the sports and other agencies in the sporting landscape - is crucial to this. We will do all we can to help those involved fully understand the new Code and system and have access to the necessary support and advice. This will include the option to raise any concerns directly with the British Paralympic Association where an individual feels it necessary to remain independent of a sport’s National Governing Body.”

The code aims to set out stage by stage how the classification system works and who is responsible for what throughout the process.

The BPA is committed to working in partnership to deliver a range of education programmes including a variety of resources for athletes and sports to ensure they fully understand the evolution of the classification process and ensure best practice is shared throughout the sporting system.

Other changes include a commitment to enable athletes to report genuine concerns over Intentional Misrepresentation (where an athlete attempts to deceive the classification panel as to the extent of their impairment) independently of their National Governing Body if they choose to do so.

Sophie Christiansen, eight times Paralympic gold medallist and member of both the BPA’s Athlete Commission and Classification Advisory Group, which played a leading role in devising the code, said: “I believe open and transparent classification is crucial to the integrity of Paralympic Sport. I am delighted such a wide variety of athletes have had the opportunity to help shape this new code as it is vital we all take responsibility for driving up standards and understanding within the classification process

“Education is at the heart of this as there is a lot of misunderstanding of the classification process and who is responsible for what which can arouse suspicion. Anything that helps everyone better understand this is to be warmly welcomed and I think this Code is a great positive step forward.”

Classification establishes who can and cannot compete in Paralympic Sport and groups athletes into sport classes, depending on how much their impairment impacts functional activities in each specific sport or discipline.

Sally Lockyer, Chief Executive of the British Athletes’ Commission, said: “The introduction of the UK Athlete Classification Code is a really significant and positive step forward for all those within the Paralympic movement and it’s great to see the BPA taking the lead as the first NPC to provide such clarity across the sporting system.

“Paralympic sport has inspired so many, young and old and we want to ensure it continues to do so. The introduction of the Code will kick-start a cultural shift in attitudes and approach to classification, resulting in a more positive experience for athletes. It clearly lays out what rights they have as individuals but also, what they as well as others around them have responsibility for, leading up to and during the classification process. We all have a role to play in protecting the integrity of Paralympic sport and we look forward to working closely with the BPA, NGBs and Home Country Sport Institutes to play our part.”

The new UK Athlete Classification Code comes into effect on 1 March 2018.  Following an implementation period its adoption will be a condition of member of the BPA.

The new classification code can be accessed here.

Andy Parkinson, Chief Executive of British Rowing, said: “Given that classification is such a fundamental part of Paralympic sport, it is very encouraging to see the British Paralympic Association take a lead in this area through the development of an Athlete Classification Code. By clearly identifying the roles and responsibilities of all parties involved in this vital process, we can all work collaboratively to ensure that the process remains robust, objective and of the highest quality. This is a timely and excellent initiative by the BPA.”

Julie Harrington, Chief Executive of British Cycling, said: “The British Paralympic Association has consulted extensively in the drafting of this important new Athlete Classification Code and, at British Cycling, we are pleased to have played our part in its creation. Accurate classification and education to ensure greater understanding of the process is vital to maintaining the success of Paralympic sport in this country and the BPA deserve credit for showing the leadership to take this forward.”

Liz Nicholl, UK Sport Chief Executive, said: “Our mission is to inspire the nation with Olympic and Paralympic success. No one does that more than our extraordinary Paralympians. However, in order to maintain that inspiration the public also needs to have confidence that the classification system is transparent, fair and easy to understand. So I welcome the BPA’s important work in developing this Code as an important first step in clearly articulating the roles and responsibilities for sports, athletes and governing bodies across the system.”