Children’s activity levels on the rise

Almost half of children and young people (46.8%) in England are doing the recommended average of 60 or more minutes of physical activity a day - a rise of 3.6% over the last year. 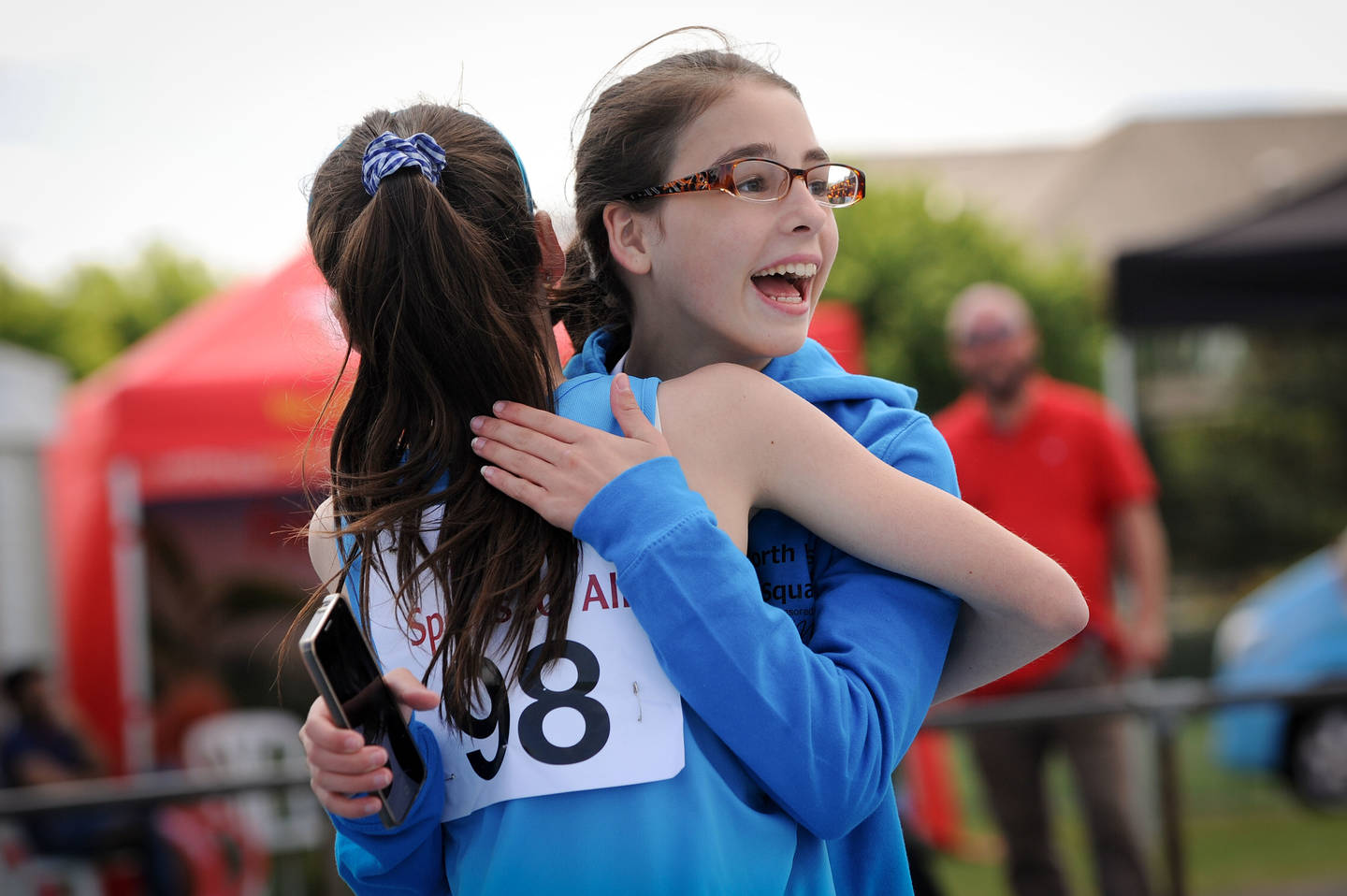 As part of our 2016-21 strategy Towards an Active Nation, Sport England is already investing £194m in children and young people, within its remit of responsibility for sport and physical activity outside of school from the age of 5.

Activities outside of school that are on the rise include active play, team sports and walking.

At the other end of the scale, 2.1 million children and young people (29.0%) are doing less than 30 minutes of physical activity a day, and while that number is decreasing (by 3.9% over the last year) it is a reminder of how much more needs to be done. In the middle, another 1.7 million (24.2%) children are ‘fairly active’ taking part in average of 30-59 minutes a day.

The survey also shows that active children are happier, more resilient and more trusting of others and it has also shown a positive association between being active and higher levels of mental wellbeing, individual development and community development.

Active Lives Children and Young People provides the most comprehensive overview of the sport and physical activity habits of children in England. It looks at the number of children taking part in a wide range of sport and physical activities (ranging from dance and scooting to active play and team sports) at moderate intensity, both at school and out of school. The report is based on responses from over 130,000 children aged 5-16 in England during the academic year 2018/2019, making it the largest study of its kind.

Activity Setting - at school vs out of school

There is a difference in the amount of sport and physical activity that takes place at school, compared to activity levels outside of school – 40.4% of children are active at school for an average of 30 minutes per day while 57.2% of children are active outside of school for the same duration – an increase of 4.6% on last year.

At school, increases have been seen for years 3-6 (ages 7-11) - however secondary school age young people have seen no change and the youngest children (years 1-2) have seen a decrease. This is seen across boys and girls.

Boys from the least affluent families are more likely to be active than girls.

While there have been increases in both boys and girls’ activity levels, boys are more likely to be active then girls with a gap of 319,200 between the numbers of boys who achieve the recommended amount of sport and physical activity (51% or 1.8m) and the number of girls that do (43% or 1.5m).

Asian and black children are most likely to do less than an average of 30 minutes activity a day.

Other interesting points to note are:

How positively children and young people feel about sport and physical activity generally declines with age.

Active play and informal activities remain the most common way for children in younger age groups (Years 1-6) to be active.

Team sports become more common as children get older. By secondary school age, team sports are the most common group of activities.

Attitudes to sport and activity