ParalympicsGB enjoyed another successful day in Tokyo, winning medals of all colours to maintain second spot in the medal table. The British team currently have 26 gold medals to their name with Sir Lee Pearson in the equestrian, Andrew Small in athletics and Phoebe Paterson Pine in archery creating their own golden moments on day six. 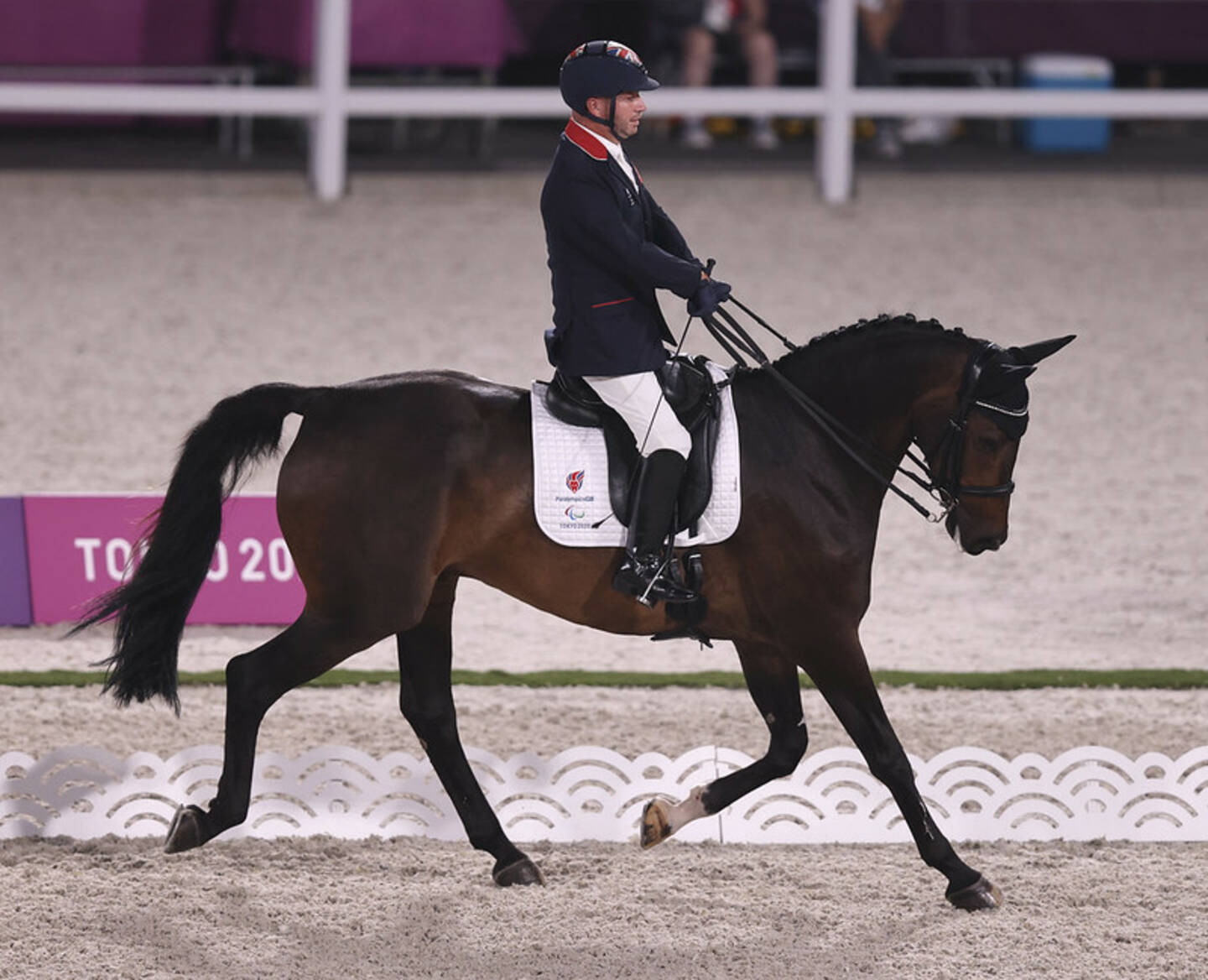 Sir Lee Pearson (pictured above) danced to a 14th Paralympic gold medal on his horse Breezer and in a glimpse of the future, was joined on the podium by 25-year-old Games debutant Georgia Wilson, who won bronze. Meanwhile, Natasha Baker and her beloved Lottie cantered to Grade III silver, her second individual medal in Tokyo.

Phoebe Paterson Pine held her nerve to win the women’s individual compound open final and claim archery gold for ParalympicsGB. Paterson Pine defeated Mariana Zuniga Varela of Chile 134-133 in a tense gold-medal final to secure the Paralympic title. The Cirencester archer had earlier beaten her close friend, teammate and world number one Jess Stretton to qualify for the quarter-finals.

Andrew Small (pictured below) was cautiously confident about his Paralympic chances but he delivered in style with a men’s 100m T33 gold that headlined a double British medal success in the race. ParalympicsGB team-mate Harri Jenkins claimed bronze on his Games debut, with James Freeman in fourth. 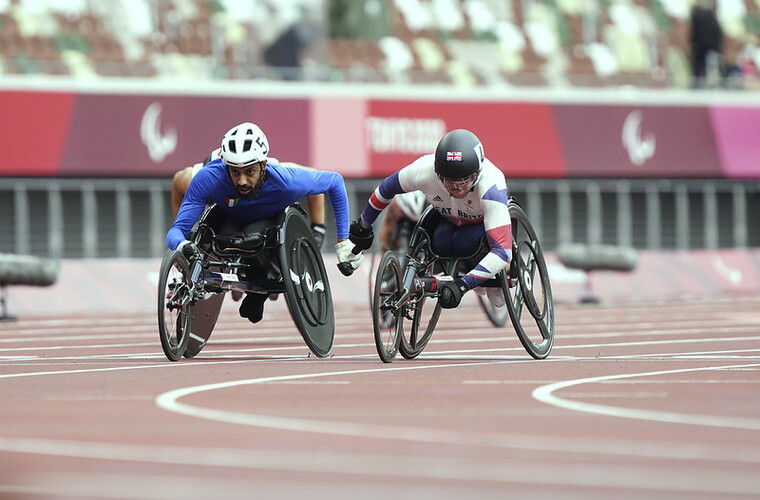 Jonnie Peacock lost his first major final in a decade but still struck bronze in the closest Paralympic race in history. The two-time men’s 100m T64 champion was forced to endure an agonising wait of over three minutes to find out whether he’d made the podium at the Olympic Stadium in Tokyo. He paced the track like an expectant father before the scoreboard flashed he’d share the bronze with long-time rival Johannes Floors of Germany after both clocked 10.79 seconds, with the race won by his team-mate Felix Streng in 10.76 secs. 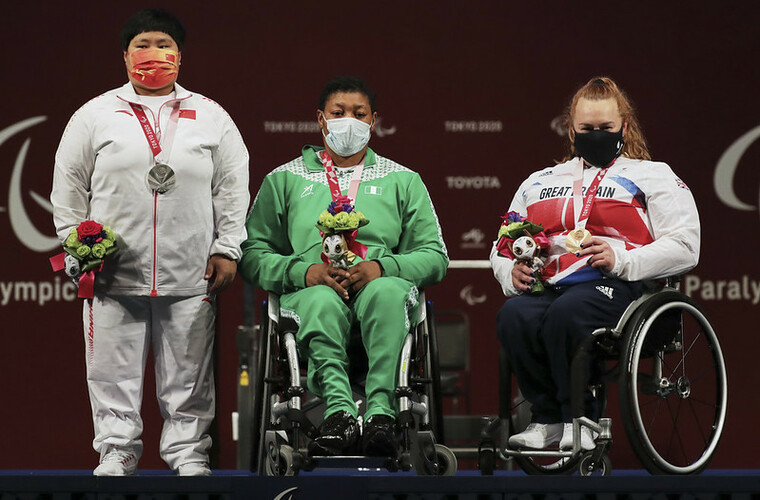 Louise Sugden (pictured above) won a brilliant powerlifting bronze in the women’s -86kg category, securing the medal with her final lift. The Newbury lifter successfully made 131kg in the last round, a lift that previously would have broken the Paralympic record, to claim the bronze. It was a tense final round as Sugden’s lift was initially recorded a no lift for her press sequence but was successfully appealed to see her claim her first Paralympic medal.