The Department for Digital, Culture, Media and Sport (DCMS) was making some progress in increasing national participation in sport and physical activity until the impact of the pandemic reversed these gains. However, it needs to do more to reach key groups who are less likely to be active according to a report by the National Audit Office (NAO). This includes women, disabled people, the least affluent and Black and Asian people. Activity Alliance contributed to the report and responds with our growing concern for disabled people, the least active group in society. 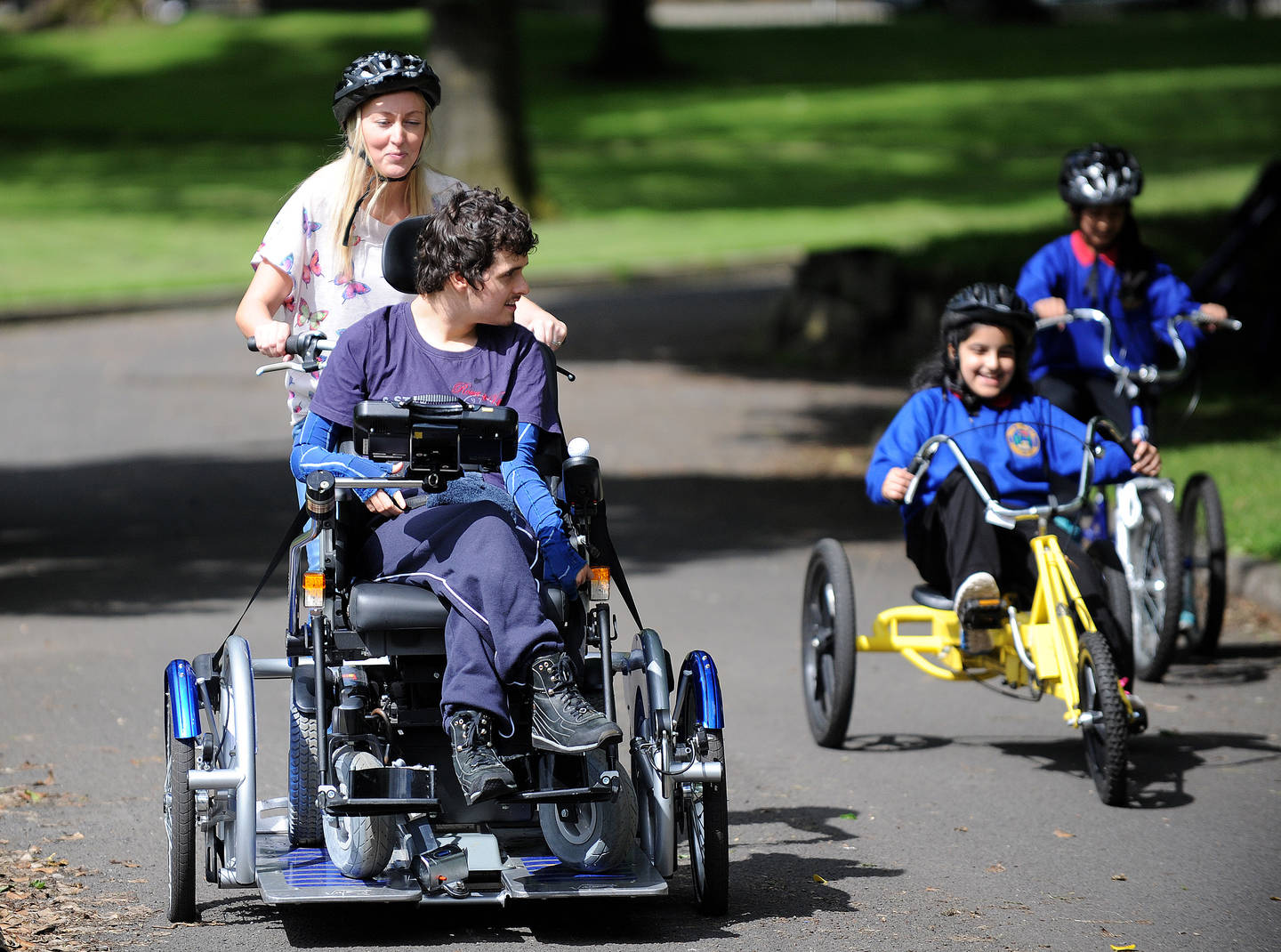 The NAO audits the financial accounts of departments and other public bodies. It also examines and reports on the value for money of how public money has been spent. In 2021, the NAO’s work led to a positive financial impact through reduced costs, improved service delivery, or other benefits to citizens, of £874 million.

The government promised an increase in grassroots sport participation as part of the long-term legacy of the London 2012 Olympic and Paralympic Games. Government set up an Olympic and Paralympic Legacy Cabinet Committee in 2012 to oversee the delivery of a variety of programmes for the legacy. Several initiatives were set up, such as Sport England’s1 £135 million ‘People Places Play’ programme which sought to improve local facilities, train local sports leaders, and encourage adults to try Olympic and Paralympic sports.

However, the proportion of adults participating in sport at least once a week declined in the three years following the Games. The Olympic and Paralympic Legacy Cabinet Committee was disbanded in 2015 and government attention to legacy waned.

The government shifted its approach in 2015 to focus on outcomes of participation in sport and physical activity, such as physical and mental wellbeing, through a new strategy ‘Sporting Future’. It promised to target funding at tackling less active groups of the population, believing this would deliver the biggest gains for public spending. ‘Sporting Future’ also committed government departments to work more closely together on delivery and funding, as maximising participation in sport and physical activity contributes to a range of other departments’ priorities such as tackling obesity. While there was some increased collaboration following the publication of the strategy, this has not been consistent or sustained.

Sport England’s new strategy for grassroots sports and physical activity, ‘Uniting the Movement’, takes a more localised and collaborative approach than before. It continues to focus on encouraging activity among the inactive but also gives greater prominence to addressing inequalities in participation.

DCMS also plans to publish a new Government wide strategy in summer 2022 to replace its 2015 strategy. This will include how it will work across government to ensure greater joined-up working between the sector and government departments. Both Sport England and DCMS are developing how to measure the success of their new strategies.

To support the delivery of its strategic objectives for participation in sport and physical activity, the NAO recommends that DCMS sets out how it will lead the delivery of objectives that it shares with other departments. It should also set out how it will measure the success of its strategy. Sport England should check that its distribution of funding supports its objective to target lower socioeconomic groups and do more to share its insight and learnings with the sector.

Gareth Davies, the head of the NAO, said:

“Grassroots participation in sport did not receive the post-London Olympics and Paralympics boost hoped for at the time. Since 2015 DCMS has refocused its approach on the benefits of sport and physical activity, targeting the inactive. “Overall activity levels were gradually increasing before the pandemic but these gains were lost as facilities and clubs were disrupted. In recovering the position, DCMS should also tackle persistent inequalities in participation.”

“We were pleased to be involved in this report and offer our insight to help in the review. It highlights some of our growing concerns for disabled people, who are the least active group in our society.

“Sport England’s new strategy emphasis to put investment where it is needed most is certainly crucial for reducing the inequalities in sport. We would also welcome a wider government strategy. But only if it genuinely adds value by galvanising action across all government departments to remove barriers, which so often reduce disabled people’s participation. A key test for future spending on sport and activity is whether every penny is spent in a way that enables those previously under-served to get and stay active.

“We recognise the challenges ahead in recovering from a national crisis. Our latest insight shows disabled people feel forgotten in the recovery. This is not right or fair if we are to truly have a level playing field. We need to involve disabled people in the decision-making, solutions and indeed, measuring its impact.

“We will continue to work across government and continue to build on our positive relationship with Sport England. We, alongside our members, are working towards our vision, fairness for disabled people in sport and activity”.

To read the full report, visit the NAO website.