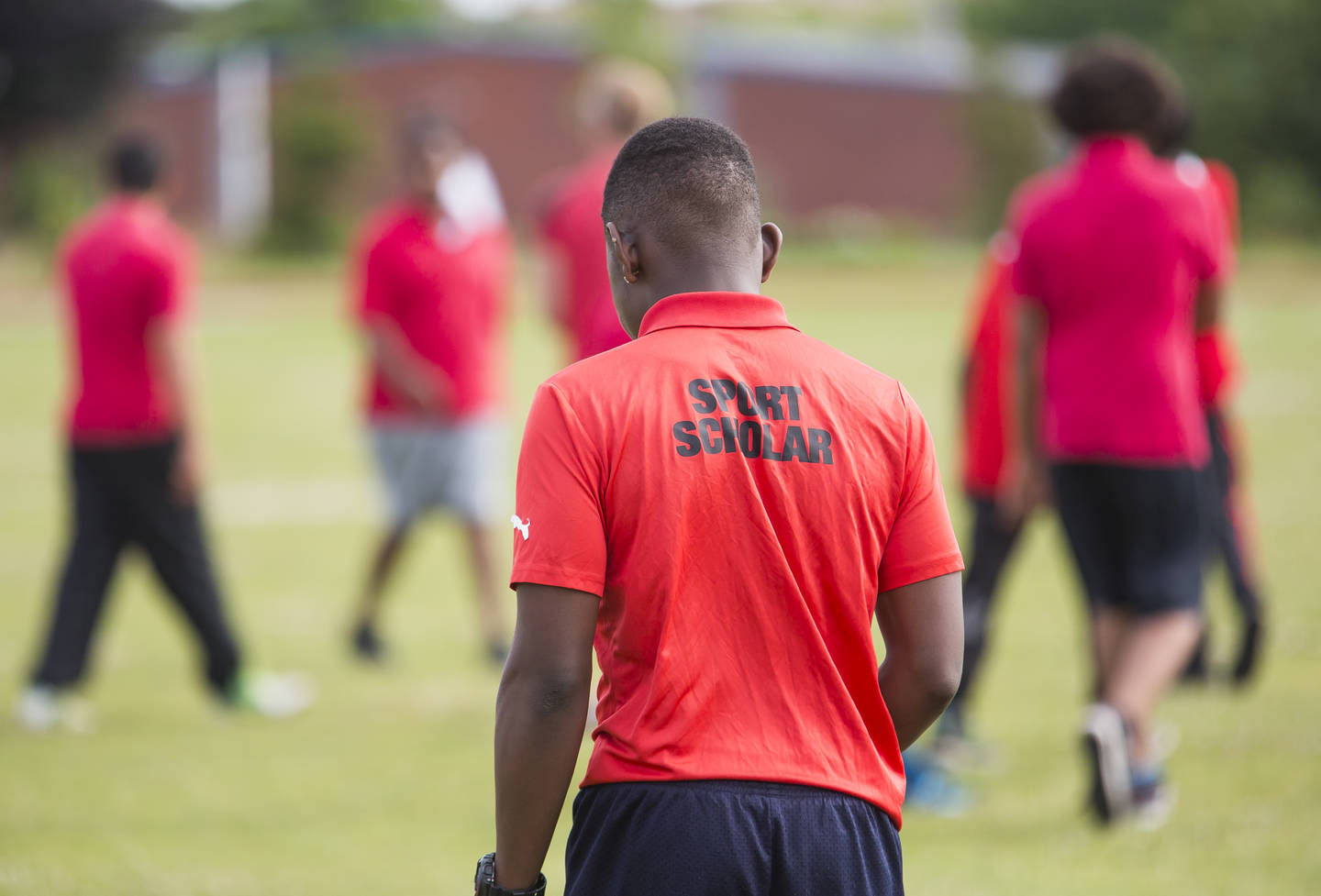 The latest figures from Sport England’s Active People Survey show that 15.83 million people over the age of 16 played sport in the 12 months to 31 March 2016. This is a return to the level seen in October 2012 and is 1.75 million more than when London won the right to host the Olympic and Paralympic Games.

Whilst 81,900 more men are playing sport, the overall increase is largely because more women are getting active - accounting for over 75 per cent of the increase (261,200). The gender gap in sport has therefore reduced slightly, to 1.6 million.

Keep fit and going to the gym remain hugely popular, with the number of people doing them every week breaking the seven million mark for first time. Exercise classes, like spinning and boxercise, continue to attract large numbers of people, especially women. Independent data from a recent industry report supports this trend, showing that more space in leisure centres is being dedicated to studios.

Some of the team sports are also doing well, with cricket (up 43,500), rugby union (up 23,000) and netball (up 13,100) all becoming more popular. The running boom looks set to continue, with 138,100 more people running regularly in the last 12 months, and a remarkable one million more people running compared to 10 years ago.

“These figures are encouraging, especially the significant increase in the number of women playing sport and being active every week. Sport England has worked particularly hard to get more women active, and it’s good to see this is having an impact.

"Running has continued to be a powerful driving force, with low-cost, welcoming and easy-to-access options like Parkrun making a big impact in the last decade.”

There has been a small reduction in the number of disabled people playing sport, down 2,400 in the last year to 1.56 million although there has been an increase of 222,000 since 2006 when the Active People Survey began.

“I am concerned that, despite significant focus and investment, the number of disabled people being active has remained largely flat in the last 18 months. The sports sector needs to rethink how it supports disabled people, and in particular we all need to recognise that most disabled people are over 50 and that 75 per cent have more than one impairment.

"We will work hard with the sector to address this as we implement our new strategy.”

Slightly more people from less advantaged backgrounds are now active, up just under one percentage point to 26.4 per cent. This is compares with 39.4 per cent of more affluent people who play sport every week.

About the Active People Survey
The Active People Survey continuously measures the number of people taking part in sport across the nation and in local communities. It has the largest sample size ever established for a survey of its kind – 165,000 adults (age 14 and over). The survey began in 2005/6 (and has run continuously since 2007/08) and findings are published every six months.

The survey allows us to:

This is the last year of the Active People Survey, with the final results being published in December 2016. A new, broader, survey (called Active Lives) will replace it and report its first results in 2017.

The key performance measurement is the percentage of the adult population participating in sport, at moderate intensity, for at least 30 minutes on at least four days out of the last four weeks (equivalent to 30 minutes on one or more day a week).