Bronze for GB’s women at the Goalball World Youth Championships 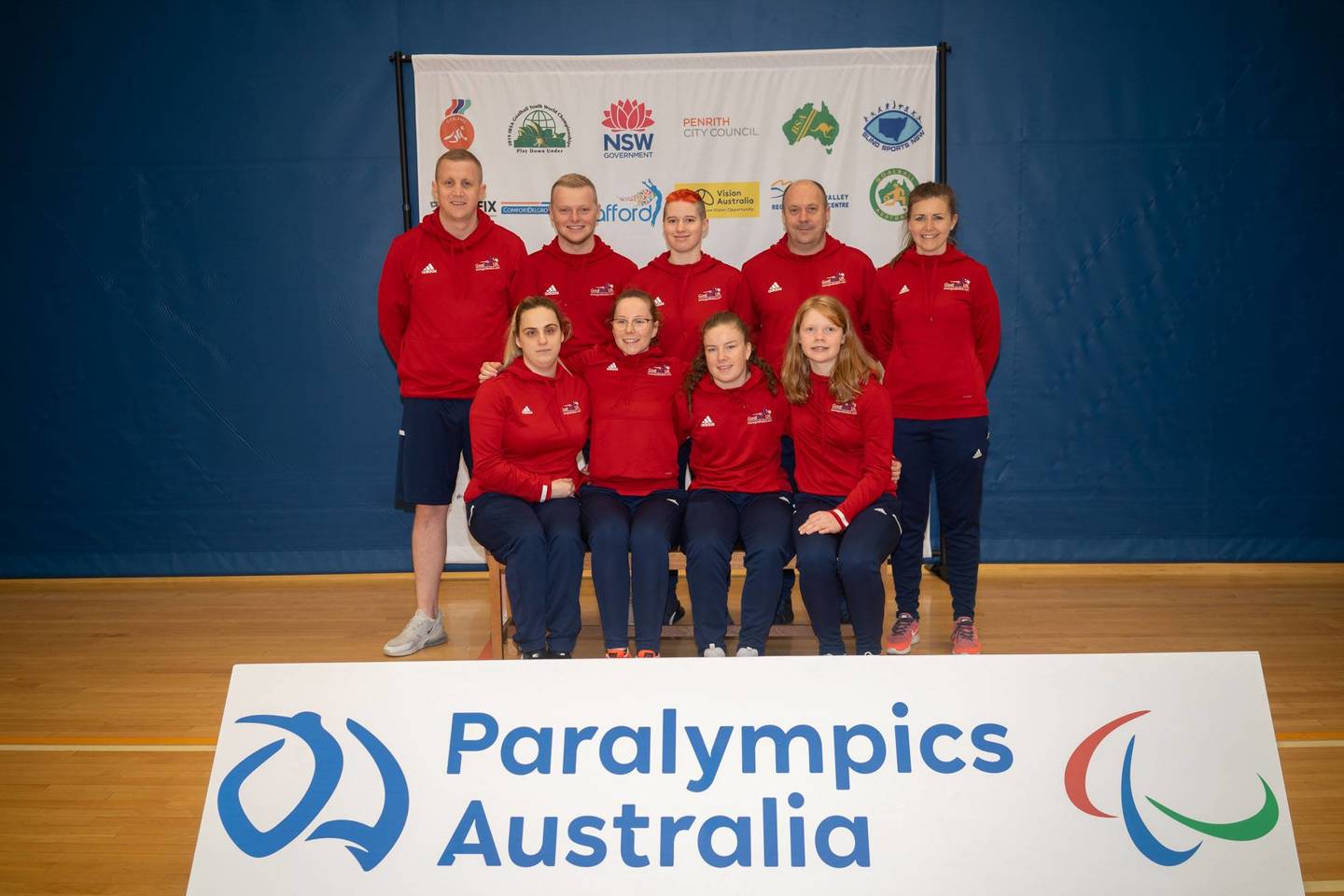 Getting underway against the hosts and reigning champions, Great Britain delivered a professional and composed performance to win 3-1. Antonia Bunyan starred with an impressive hattrick.

Great Britain’s perfect start continued against South Korea. Braces for Meme Robertson and Antonia Bunyan, as well as a goal from Megan Smithson-Booth, saw the team run out 5-3 winners.

With a semi-final place already secured, Great Britain came up against Brazil. Unfortunately, the team couldn’t take momentum from opening matches and narrowly lost out.

In the final group game, the young squad bounced back emphatically against Thailand with one of the standout performances of the competition, beating their South East Asian opponents 12-3. Goals came from Antonia Bunyan (7), Chelsea Hudson (4) and a first international strike for Nansi Hidrej.

The semi-final saw a repeat of the opening fixture; however, Great Britain were unable to replicate the result, losing 4-3 to Australia in a tense and hard-fought match.

Great Britain finished off the campaign with a brilliant performance in the bronze medal match against South Korea. Antonia Bunyan (6), Chelsea Hudson (3) and Megan Smithson-Booth all found the net to secure a 10-4 win and a spot on the podium.

“We are incredibly proud of the battling performances from this young team throughout the competition.

“It was unfortunate that we couldn’t quite make it to the final for a shot at the gold, but the girls have shown how immensely talented they are and the significant potential they possess. Each member of the squad demonstrated great levels of maturity on and off the court.”

“Goalball UK has been extremely proactive with its talent pathway, which gives these excellent young athletes the tools and experiences to compete at the highest level.

“Having the opportunity to perform at the World Youth Championships against some of the best young goalball players from across the world, and take home a bronze medal, is a major milestone for any player that wants to reach the pinnacle of the sport.”