Ollie Dudfield has been appointed Executive Director of the Sport for Development Coalition. 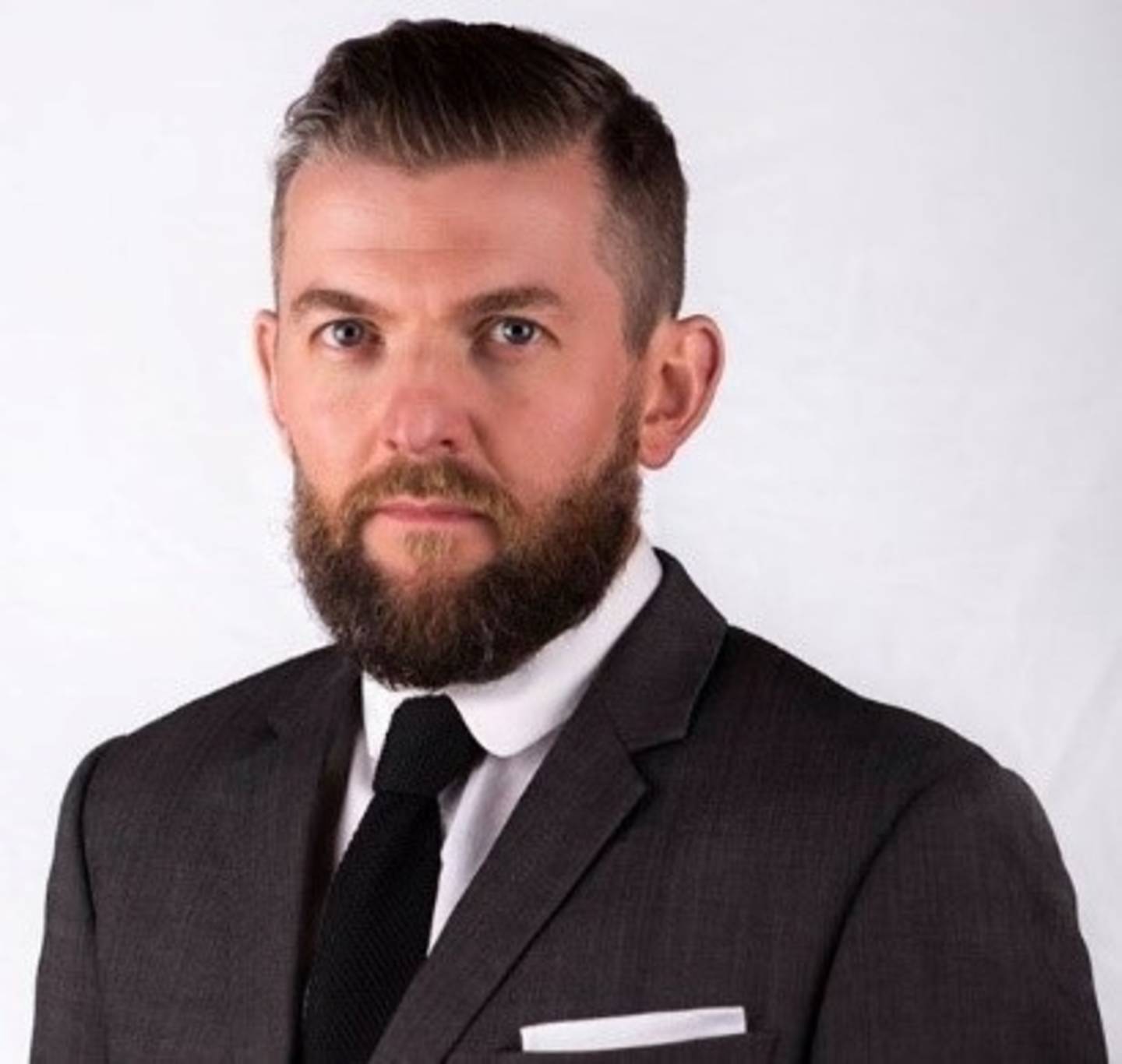 Ollie joins the SFDC following five years as Head of Sport for Development and Peace at the Commonwealth Secretariat.

The role has been created after new funding for the SFDC from Comic Relief, Sport England and Laureus Sport for Good was announced in May. Ollie will officially take up the role at the start of October.

The SFDC is a movement of charities, national governing bodies and networks who believe in the power of sport and physical activity to act as effective tools for intervention when generating a wide range of positive social outcomes. These range from tackling youth violence to improving mental wellbeing and increasing community cohesion.

Ollie is ideally suited to the role having previously led the Commonwealth Secretariat’s work supporting the organisation’s 54 member countries to maximise the contribution sport can make to improved health and wellbeing, economic development and employment, and creating more inclusive societies.

The Australian has spearheaded the Commonwealth’s globally-recognised initiatives on sport and the Sustainable Development Goals, and worked to support countries implementing national sport for development policies. This has included co-ordinating global efforts to measure and quantify the contribution of sport to the Goals. During Ollie’s tenure, the share of countries across the Commonwealth who have adopted new national sport for development policies and strategies increased by 20%.

“The impact of Covid-19 has intensified many of the most urgent social challenges across the UK,” he said. “In response, scaling the use and impact of sport for development has never been more urgent.

“I believe a collective, whole-sector approach is essential to achieve this goal, making the mission of the Sport for Development Coalition critical.

“The foundation laid by the Coalition’s membership and Board, coupled with the enhanced support of Sport England, Comic Relief and Laureus Sport for Good provides the building blocks to position a scaled, sustainable Coalition as a cornerstone of an impactful and world-leading sport for development movement.

“This is an exciting and highly important proposition that I am looking forward to contributing to.”

Ollie’s considerable experience in advising multiple United Nations and intergovernmental agencies, national governments, sporting bodies and civil society organisations on policy design and strategy made him the outstanding candidate for the role, according to SFDC Chair Andy Reed.

“Ollie’s background and knowledge of the global sport for development movement, plus his work at policy level, made him the outstanding candidate for the role.

“He will now lead a small team tasked with creating momentum within the sector over the coming years, through a collaborative model that focuses on our three core aims of advocacy, impact and investment.”

The SFDC will initially be hosted by the Sport and Recreation Alliance as it develops its governance and organisational structure. More than 130 organisations have already signed up to the SFDC’s Charter, and the ambition is to grow the network to a minimum of 400 over the next four years.

The Coalition’s mission is seen as vital by Sport England, Comic Relief and Laureus Sport for Good in helping the sport and physical activity sector recover from the Covid-19 pandemic, and complements the work each funder is already doing to support the sector at this difficult time.