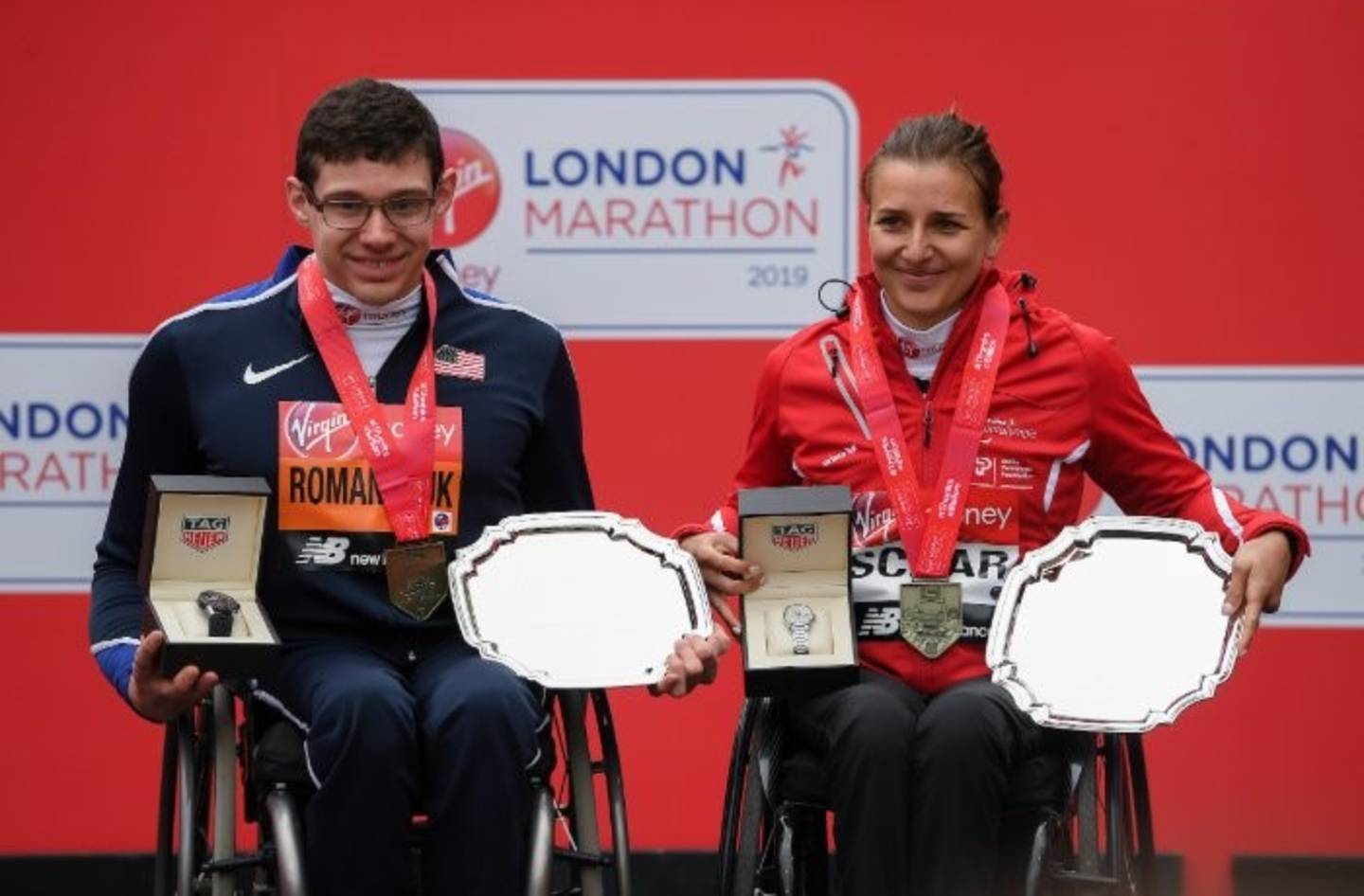 The only man to get the better of Romanchuk in the past 18 months is Marcel Hug (SUI) who beat the 22-year-old American at the 2019 Tokyo Marathon. Hug, a two-time Virgin Money London Marathon winner and the reigning BMW Berlin Marathon champion, will also be racing in London, as will eight-time London Marathon champion David Weir (GBR), who will be taking part in the event for the 21st time.

In the women’s field, Manuela Schär (SUI) will be looking to continue an incredible run of success. The 35-year-old, who is the world record holder, is the owner of one of the greatest winning streaks in sport, winning nine Abbott World Marathon Major races in a row before missing the 2020 Tokyo Marathon in March.

"This is an incredible line-up for what will be a unique Virgin Money London Marathon on Sunday 4 October. Wheelchair racing on a closed-loop course around St James’s Park is an amazing spectacle and with the very best athletes on the planet coming to London to compete, it promises to be one we will never forget."

The wheelchair races, along with an elite men’s and women’s race, will be held in a secure biosphere as has been the case with other major sporting events such as Test Cricket and Formula 1. There will be no spectator access to maintain the biosphere but BBC Sport plans to broadcast eight hours of coverage during the day.

(Please note: access to most of St James’s Park will be maintained for local residents and park users.)

It will be the 40th race in London Marathon history and the first which to have elite-only races.

The schedule of races on Sunday 4 October will be as follows:

Everyone now has the chance to take part in the 40th race by running the famous 26.2 mile marathon distance from home or anywhere in the world on the course of their choice. All finishers will receive the coveted finisher medal and New Balance finisher T-shirt.