Volunteer and Special Olympics GB athlete and leader Greg Silvester has been named the Unsung Hero award winner at the Third Sector Awards 2020. 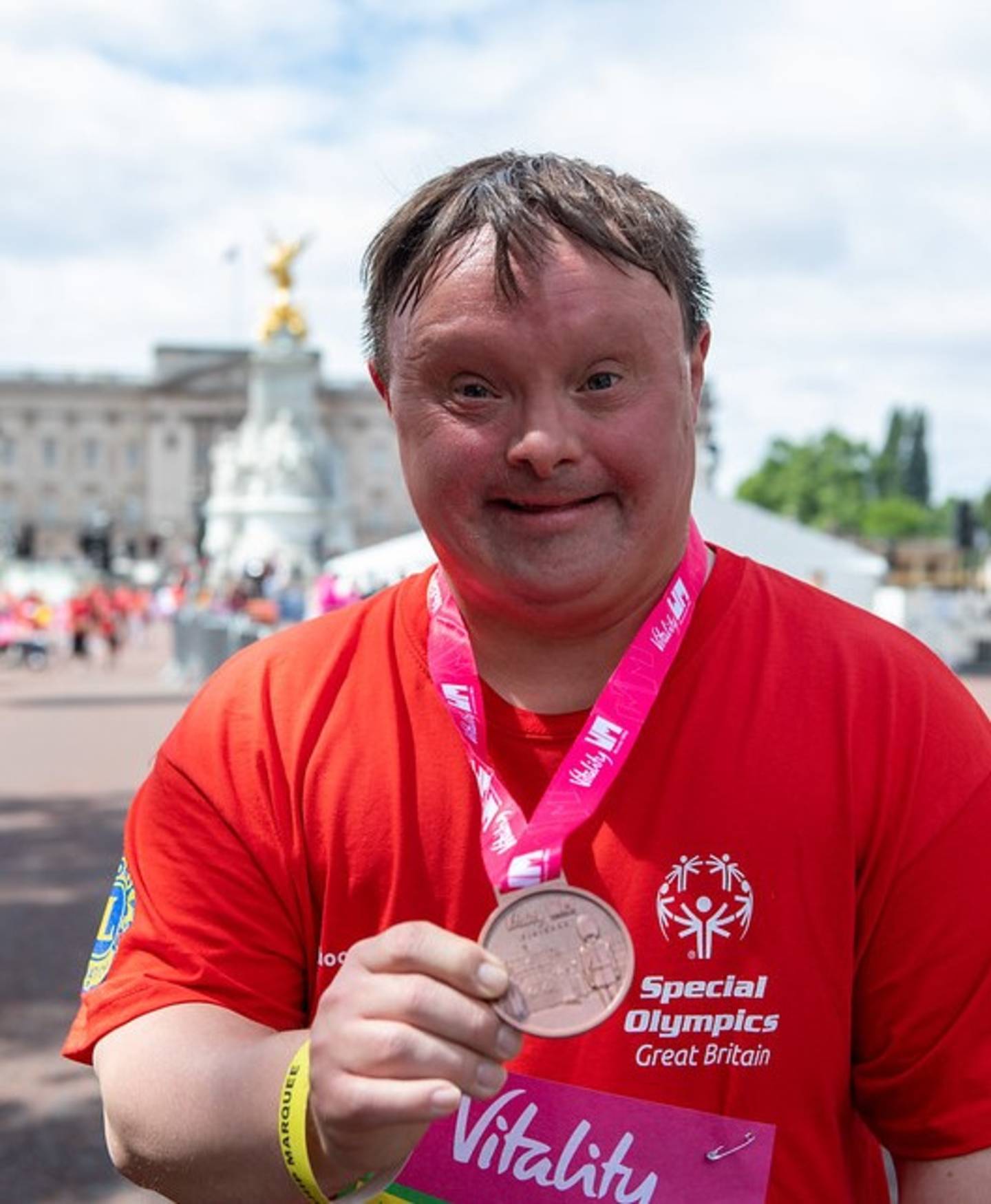 Wolverhampton based Greg Silvester is an extraordinary man who has voluntarily spent over 30 years working for a more inclusive society, trying to break down barriers for people living with, and the stigma attached to, intellectual impairments. Helping others in any way he can.

From the age of 10, when Greg began training and competing in gymnastics with Special Olympics GB, he has devoted a huge amount of time to transforming the lives of people with intellectual impairments as a volunteer, coach, ambassador, and for nine years, as a Special Olympics GB Board Trustee, fighting discrimination and raising hundreds of thousands of pounds along the way.

“Thirty years commitment is an outstanding achievement,” said the Third Sector judges. “The desire to show that we can all make positive impact and change, through our own lived experience is wonderful. An amazing role model and inspiration for us all.”

On hearing he had won the award, Greg Silvester said:

“Thank you Special Olympics GB for nominating me for this amazing award. I am happy and delighted to receive this. On behalf of all the volunteers who work extremely hard, thank you all very, very much. Thank you.”

“I am absolutely thrilled Greg has been named this year’s Third Sector Unsung Hero. If anyone deserves recognition for the huge contribution they have made, and continue to make, to society, it is Greg Silvester. Many thanks to Third Sector for choosing Greg to receive this award. It is very much appreciated. Greg really does encapsulate the true meaning of an unsung hero. He never ceases to amaze and inspire everyone he meets, and we are all so proud of him at Special Olympics GB.”

Alongside Greg, in his memory, Anthony Abbott from Special Olympics Wales was also shortlisted in the Volunteer of the Year Category of the Third Sector Awards. And we are delighted to say that Anthony’s contribution was also recognised when he received a high commendation from the judges.

“Anthony Abbott was a dedicated volunteer to Special Olympics for almost 15 years. To have his contribution to Special Olympics Wales acknowledged posthumously is not only a lovely and fitting tribute to all his hard work, it is also testament to the brilliant man he was. Many thanks to Third Sector for this recognition of Anthony’s efforts.”

Special Olympics GB is a non-profit organisation and the largest provider of year-round, sports coaching and athletic competition in summer and winter sports for children and adults with intellectual disabilities. Special Olympics GB currently has more than 120 all ability, inclusive sports clubs covering 28 sports across England, Scotland and Wales providing approximately 27,000 regular hour-long sporting sessions per year, all delivered by a team of more than 4,000 volunteers.