This October Sam Smuts from Aylesbury has decided to take on an epic cycling challenge for WheelPower, the National Charity for Wheelchair Sports. Over the course of the month Sam plans to cycle 1000 miles, and raise £1 for every mile she completes. 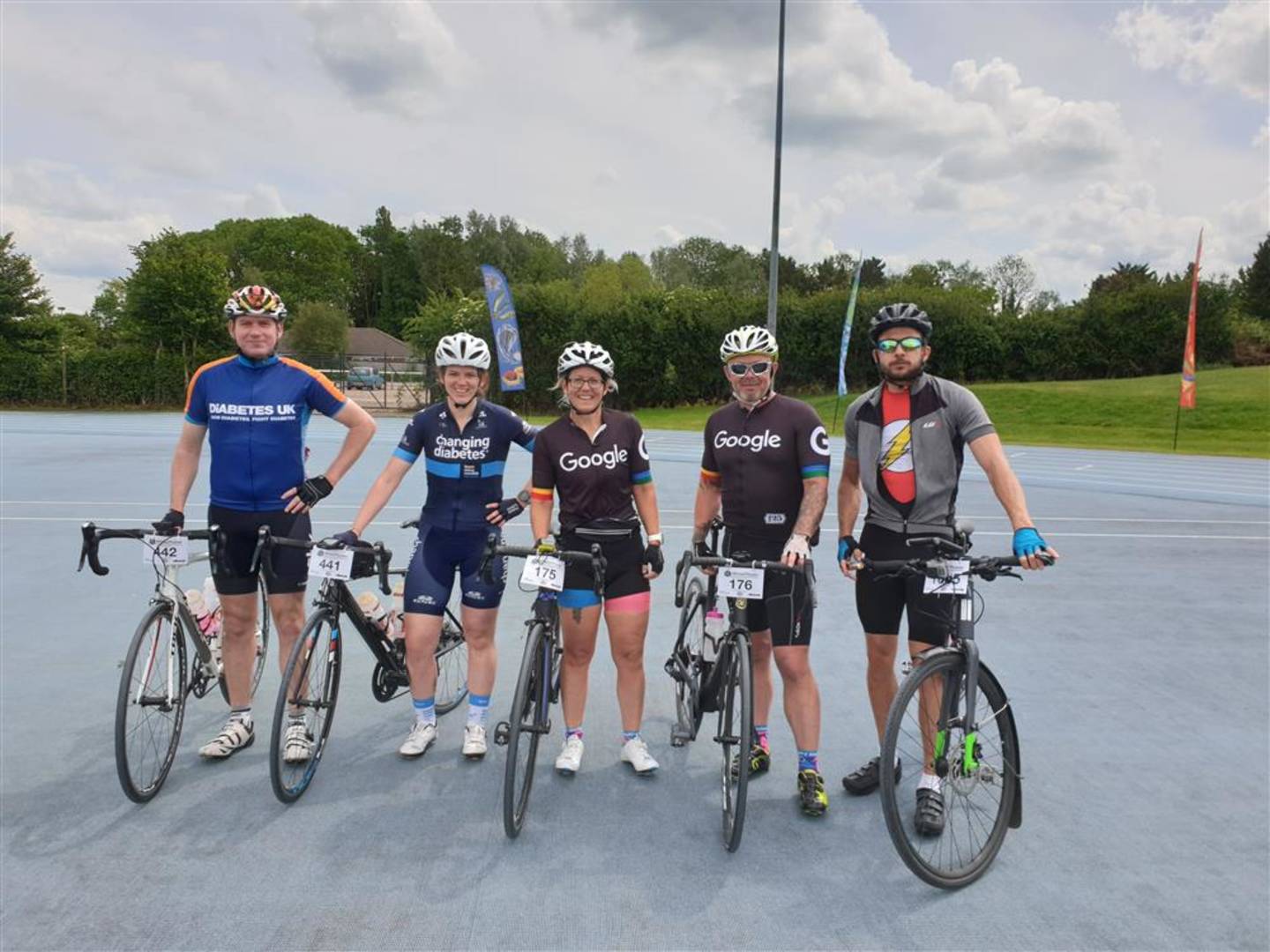 “Every year I try to do my bit to support WheelPower by entering the Tour De Vale and this year I wanted to set myself a new challenge.  It's a charity close to my heart and how else best to support them, by doing what I love to do - cycle!”

Sam was born in South Africa and moved to the UK in 2007. She now lives in Aylesbury with her partner and has supported WheelPower over many years, taking part in WheelPower's annual Tour de Vale cycling rides. In the past Sam was also due run the London Marathon for the charity but unfortunately injury setbacks meant she couldn’t do so at the time.

Sam is super competitive and has taken part on multiple sporting pursuits over the years. She has been a runner, completed Ultra Marathons, in her early 40’s she even decided she would play a year of rugby for her local team, and now it is cycling which she loves the most. She has become so good at cycling that she now has her licence to race. Unfortunately, Covid-19 has meant she has yet to do so but she looks forward to a time in the future when she can test herself in various categories, at races throughout Europe.

Sam describes herself as:

“One of these crazy people who has tried everything! If I set myself a challenge I will push myself to do it and quite often break myself a little in the process!”

Over the years Sam has had a few injury setbacks that have included dislocating her finger, and also being diagnosed with degenerative disc disease in 2019. Despite this Sam continues to strive for new challenges and set her sights on reachable targets regularly whilst she recovers. We are pleased to hear that she is now injury free, fit and ready to go with her latest idea.

This new 1000 mile cycling challenge came about when Sam and her friends decided that in September 2020 they would ride the biggest distances they could. At this time Sam was in Majorca and set about on completing the miles on difficult mountain roads. 746.8 miles later, she had more than double of the person in second place so her friend later suggested (jokingly) that she could go for 1000! Not to back down on a challenge Sam set this idea in motion and in the very next month is now going to cycle a thousand miles for WheelPower.

“A friend of mine put the insane idea into my head by setting the cycling challenge last month, and now in October I am going to be cycling 1000 miles in 30 days, and I am hoping to raise a £1 (pound) for every mile along the way.”

Due to the changeable October weather in Buckinghamshire Sam plans on doing most of the mileage on her turbo trainer at home. The trainer, alongside the zwift app gives Sam the opportunity to ride real life routes such as Mount Ventoux in France and Box Hill in Surrey, as she completes her target mileage each day. To make the 1000 miles she will have to ride at least 33.3 miles each and every day!

“During the pandemic I have been working from home so cycling will really help to break up my day. It has been a mental struggle at times and doing this challenge will require mental strength to carry on day to day, especially as I will be doing the majority of it in my front room!”

“Having only started cycling in the past few years I now really do love it. I know that I will be able to rise to this challenge and I also know first hand the importance of keeping healthy minds through sporting activities during these strange times in which we find ourselves. Charities like WheelPower need your support now more than ever and I would be most grateful if you would help contribute to fundraising total by visiting my page. Thank you, Sam.”

Find out more about Sam's story on WheelPower's website.