The Premier League, The FA and Government’s Football Foundation has declared “Game on”, three funds totalling more than £16m to get the country ready for the return of grassroots football at the end of month. 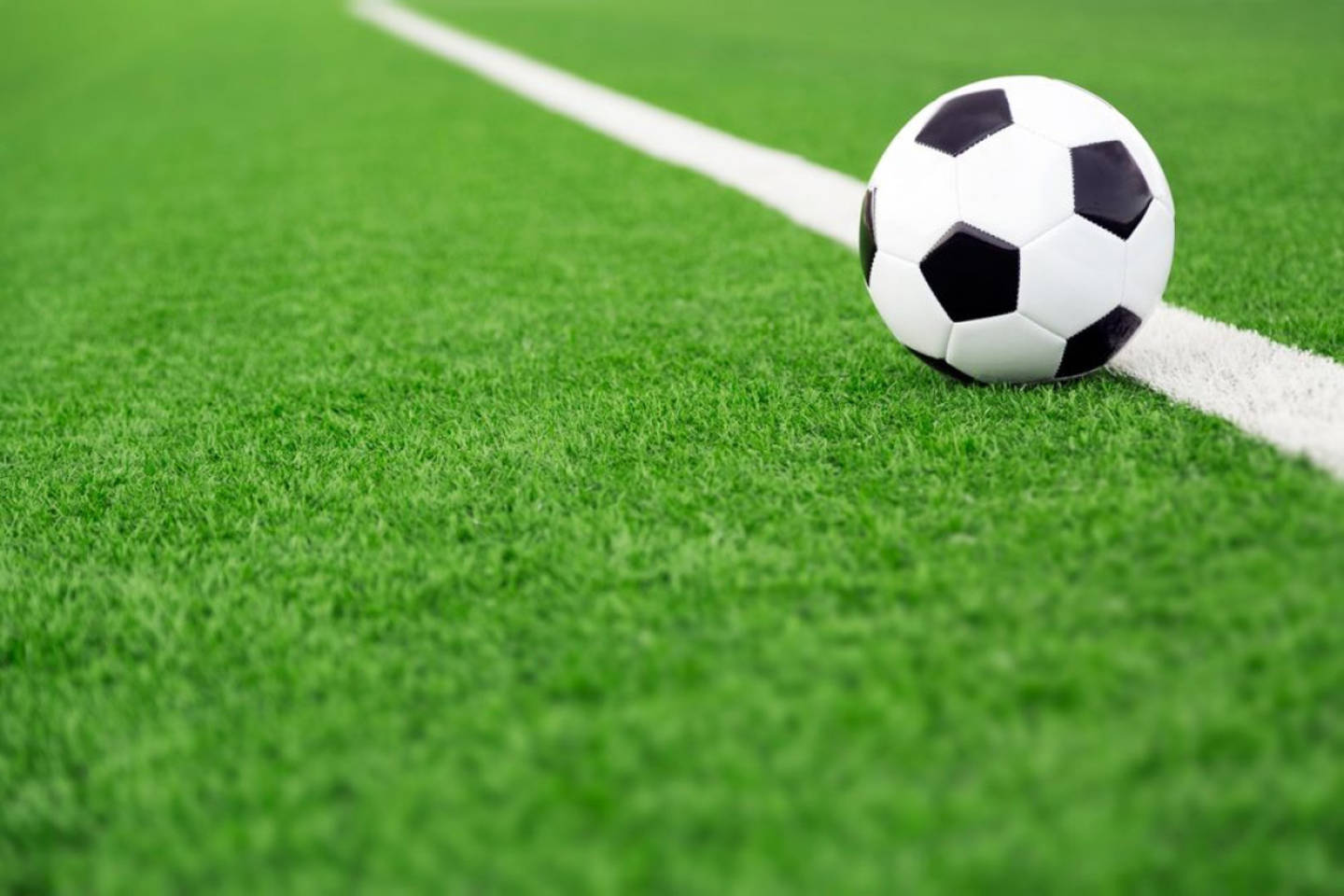 At a critical and exciting moment for football’s 12 million grassroots players, Clubs will be able to access funding for everything from creating a safer environment and
getting grass pitches match-fit to goal posts or portable floodlights to welcome
players back no matter the time of day.

One of the three funds is being specifically targeted at those whose participation was most badly affected by the health crisis. Prior to the second national lockdown,
disability team affiliations were down by 29% when compared against the same time last season; there were also steep declines in participation among walking footballers and players in the country’s most deprived areas.

The “Return to Football Fund” delivered by the Football Foundation in partnership with the FA, and made possible with Sport England funding from the National Lottery, will target £2.1m at supporting people in low participation groups to start playing again. It will also fund initiatives aimed at bringing new players into the game and cover the cost of adapting to COVID-19 rules.

Today, the Football Foundation is urging community football to clubs to come forward and apply for the three funds to make sure that football hits the ground running at the end of March.

“There is huge excitement across the country ahead of the return of grassroots football at the end of the month. The game provides so many benefits for people of all ages and brings communities together which is now more vital than ever. The launch of these three funds will provide targeted support for clubs across the country with a range of grants designed to ensure a safe return of the grassroots game.”

“We are so looking forward to the safe return of grassroots football from 29th March and will do all we can to support clubs up and down the country get back to normal after what has been an unprecedented year of challenges. Grassroots football has a hugely positive impact by bringing communities together and improving the health of the nation. These new funds will provide crucial financial support to clubs and leagues, helping them to get the game we love up and running again."

For more information about the funds, visit the Football Foundation website.