ParalympicsGB get medal ball rolling on Day 1 in Tokyo

ParalympicsGB get off to a great start at the Tokyo 2020 Paralympic Games in Japan with six medals, including one gold, four silver, and one bronze. Here's a round-up of the medal winning moments from day one. 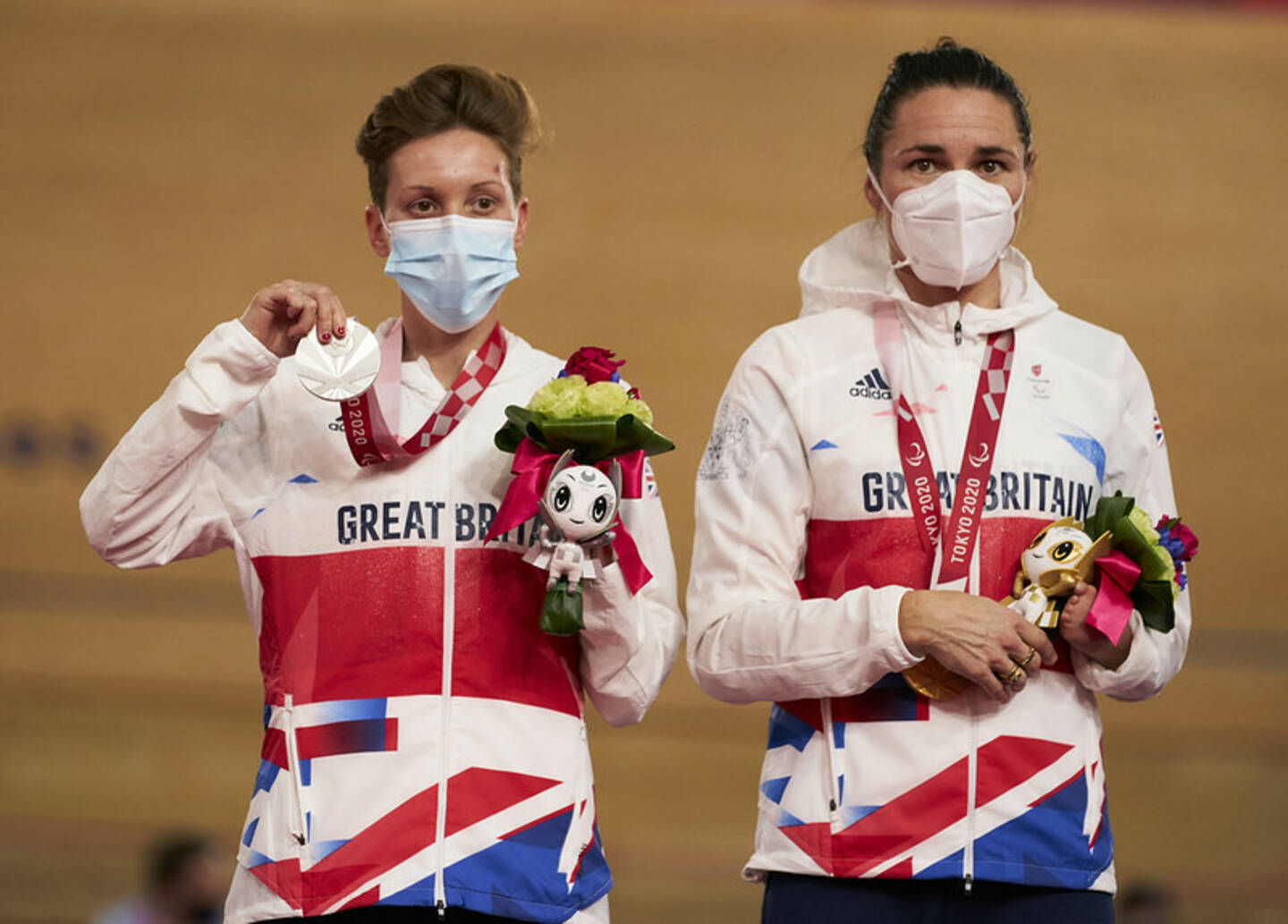 Storey claimed a 15th gold medal of her historic career to move within striking distance of Mike Kenny as Great Britain’s most successful Paralympian. Sarah beat fellow Brit, Crystal Lane-Wright, in the gold medal race for a fourth consecutive C5 3000m individual pursuit title, curshing her own world record in the process. (Image above shows Sarah and Crystal on the medal podium.)

Defending men’s B 4000m individual pursuit champion Stephen Bate and pilot Adam Duggleby (pictured below) took silver as the Netherlands’ Tristan Bangma, and pilot Patrick Bos, scorched to a new world record in qualifying and then hammered down their form in the final. 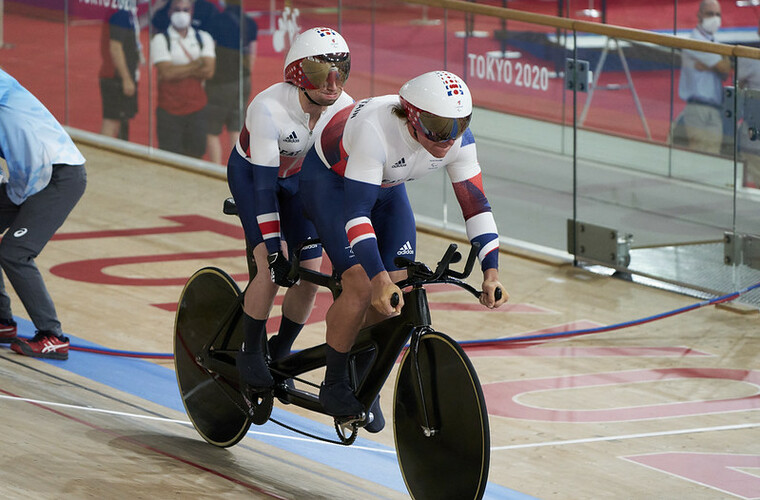 Kearney, Dunn and Shaw make it a triple medal haul in the pool

Tully Kearney narrowly missed out on gold in the women’s 200m freestyle S5 final, as ParalympicsGB scooped a trio of medals on the first day of swimming action.

Kearney, a seven-time world champion across freestyle and butterfly, led the race at world record pace until the latter stages but was eventually pipped by China’s defending champion Zhang Li, who finished 0.12s ahead with a time of 2:46.53.

Silver was also the colour for Reece Dunn (pictured below), who reached the latest milestone in his rapidly rising swimming career by claiming silver in the men’s 100m butterfly S14 final. This was the first of four events being contested by the 25-year-old on his Paralympic debut. 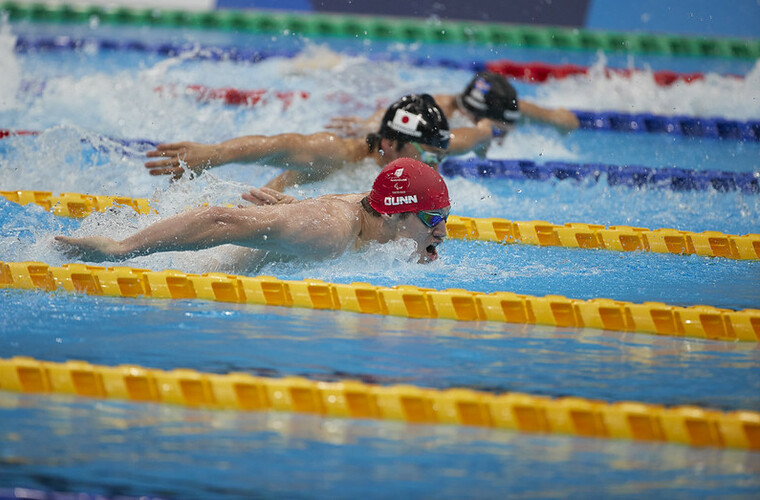 Dunn, who only made his international bow in 2019 and won three golds and a silver at that year’s World Championships, set a Paralympic record to qualify fastest in the heats, but Brazil’s Gabriel Bandeira bettered that time in the showpiece.

Meanwhile, Toni Shaw took women’s 400m freestyle S9 bronze in the second race of the evening, thanks to an expertly-calculated swim in a time of 4:39.32.