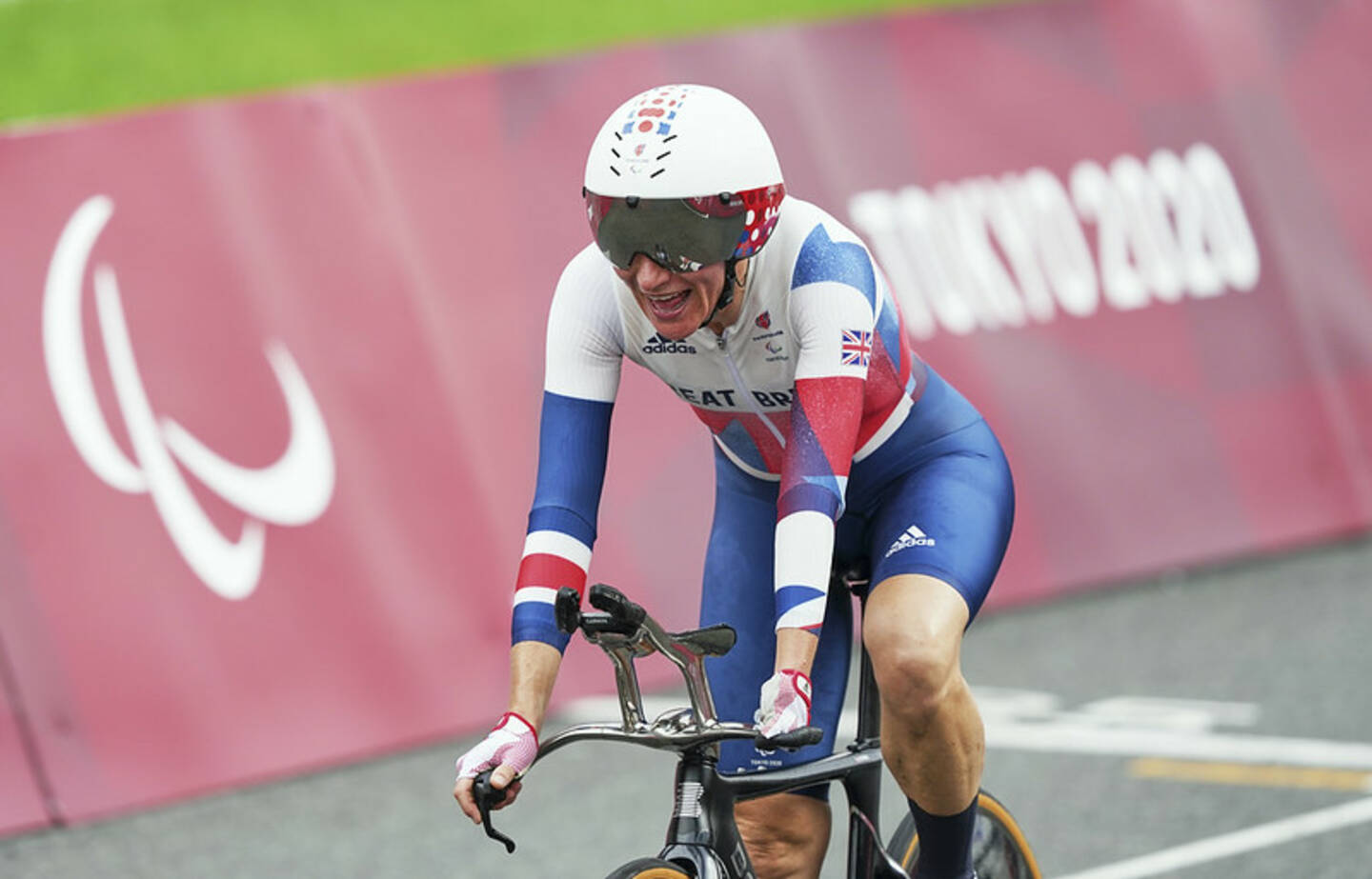 Dame Sarah Storey (pictured above) made history by securing a record-equalling 16th Paralympic gold medal in Tokyo to tie Mike Kenny’s all-time British record. Storey dominated the women’s C5 time trial at the Fuji International Speedway, winning by 92 seconds from teammate Crystal Lane-Wright. Sarah completed three laps of the 8km course in 36:08.90, while Lane-Wright again had to settle for silver in a repeat of the British one-two from the 3000m individual pursuit in the velodrome on day one.

Ben Watson capped a golden day for ParalympicsGB’s road cyclists with a dominant victory in the men’s C3 time trial. The 32-year-old followed Dame Sarah Storey’s record-equalling 16th Paralympics gold with his first in a dominant performance. Watson finished 57 seconds clear of anyone else after finishing in 35:00.82, and admits the display even surprised himself.

Elsewhere, dual-sport star George Peasgood secured a second medal of the Games with bronze in the men’s C4 time trial to go alongside his triathlon silver on Sunday. Lora Fachie continued her sensational Games with a silver in the women’s B time trial.

Reece Dunn overcame a troublesome shoulder to add a third swimming gold medal to his collection in his weakest event at his maiden Paralympic Games. Despite carrying an injury, he powered through the 200m individual medley SM14 in a world record time of 2:08.02 ahead of Brazil’s Gabriel Bandeira to make it a hat-trick of golds. 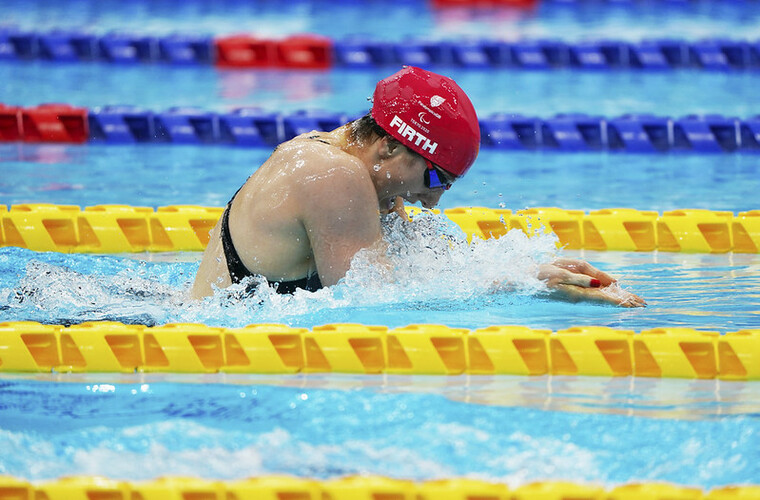 Dunn’s efforts were the highlight of another successful session for ParalympicsGB swimmers at the Tokyo Aquatics Centre. Bethany Firth (pictured above) and Louise Fiddes came home in second and third in the women’s 200m individual medley SM14, adding silver and bronze to the medal haul.

Stephen Clegg started the medal rush in the pool with a bronze in the 100m freestyle S12, breaking the British record to claim his second medal of the week. Followed by Hannah Russell, who matched Clegg with another bronze medal in the equivalent event.

All that glittered was athletics bronze for ParalympicsGB as Olivia Breen (pictured below) and Columba Blango both banked podium places at the Olympic Stadium in Tokyo. 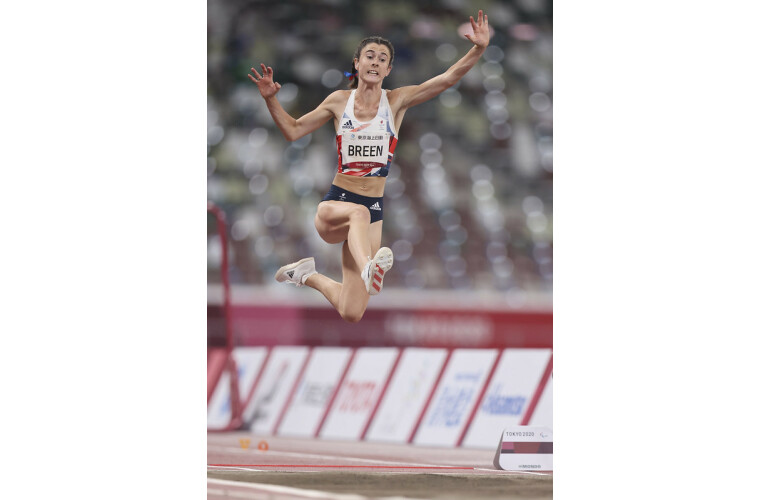