Record breakers and history makers on day nine in Tokyo

Day nine did not disappoint, ParalympicsGB are unstoppable, breaking records and rewriting the history books at Tokyo 2020. Here's a round-up of today's medal winning moments from cycling, swimming and athletics. 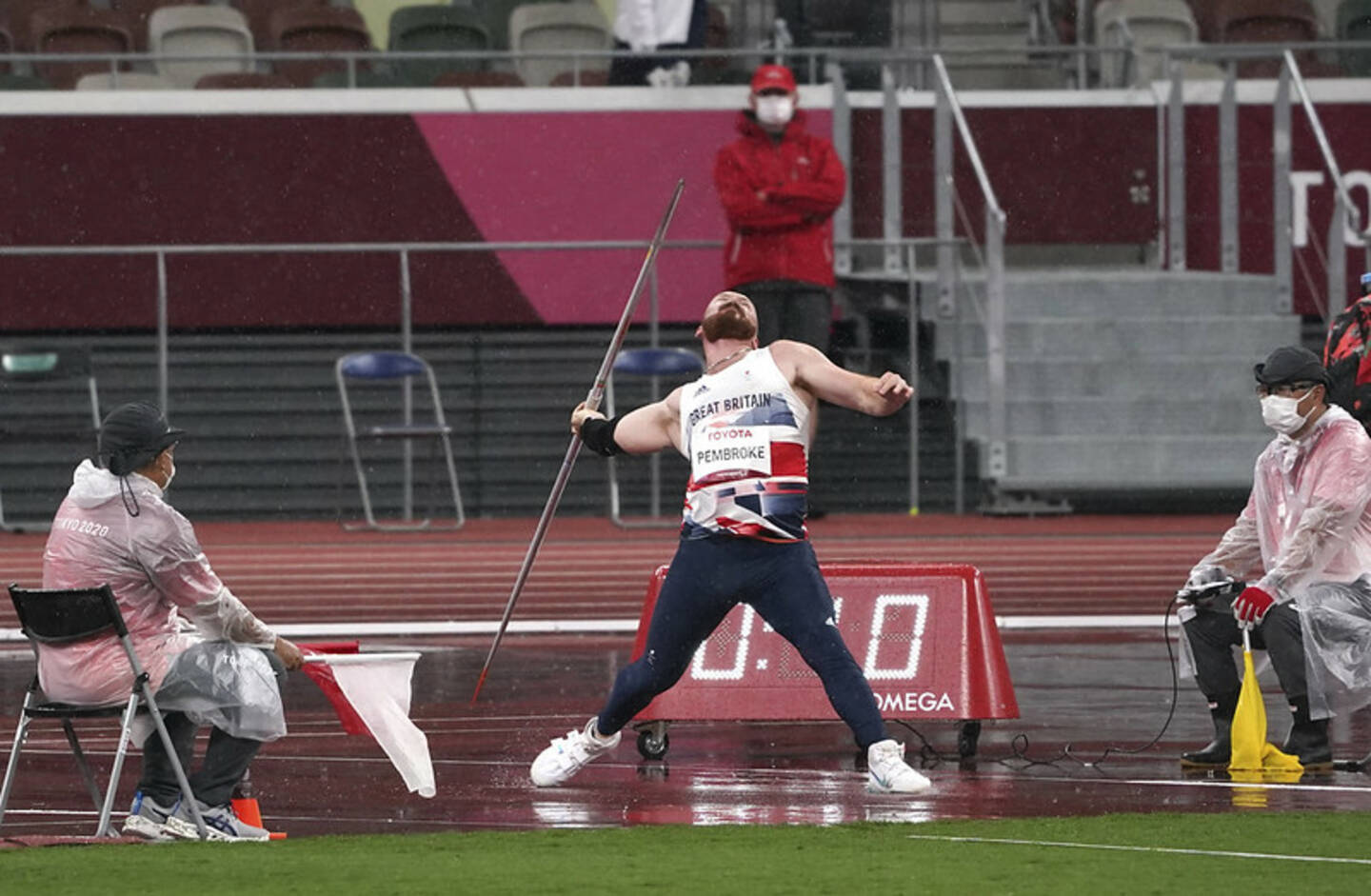 Daniel Pembroke (picutred above) stormed to a sensational javelin gold medal on another medal-filled night of athletics for ParalympicsGB. The F13 athlete set a new Paralympic record with a massive throw of 69.52m in round three to beat the previous best by nearly four metres. This is ParalympicsGB's a first medal in the men's F13 event.

Dan Greaves became the first ParalympicsGB athlete to win an athletics medal at six consecutive Games after netting bronze in the F64 discus final. The 38-year-old’s best throw went 53.56 metres in tough conditions and he finished just 38 centimetres ahead of USA’s David Blair. Greaves, who won his first medal at Sydney 2000, now has one gold, two silvers and three bronze medals and admits this one feels extra special following an injury-hit five years.

Sammi Kinghorn won bronze in the T53 100m on Wednesday and instantly upgraded to silver in the 400m with a brave performance from lane six. The 25-year-old finished in 57.25 seconds to beat China’s Hongzhuan Zhou by just 0.04s, while Switzerland’s Catherine Debrunner won gold.

Dame Sarah Storey (pictured below) made history today as she became ParalympicsGB’s most successful athlete of all time with a stunning 17th career gold in the women’s C4-5 road race. 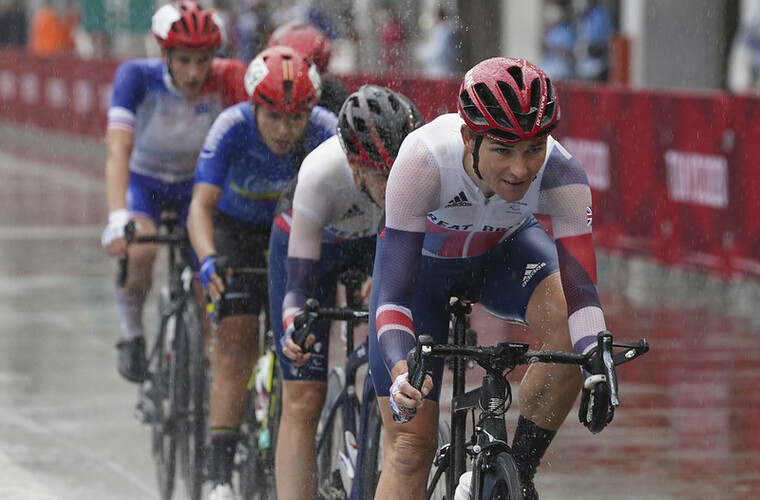 Germany’s Kerstin Brachtendorf had threatened to blow the race wide open as she stormed clear of her rivals, her advantage 75 seconds with just over 26km to go. Storey worked hard to close the distance in a small chase group that included teammate Crystal Lane-Wright (pictured above). Torrential rain made cornering treacherous and it was hard to force the pace but eventually it was clear no-one was going to stop this bid for sporting history. Brachtendorf was overhauled and Storey and Lane-Wright powered clear, to bring home gold and silver at Fuji Speedway.

There was also a British 1-2 in the men's C1-3 road race, Benjamin Watson leading home teammate Fin Graham, with Jaco van Gass just missing out on a podium sweep in fifth. An incredible achievement by Ben Watson, winning two gold medals at his debut Games, after victory in the time trial a few days ago. Graham, who was left in tears after missing a medal by just two seconds in the time trial, was all smiles after securing his second silver here, following a second place in the pursuit at the velodrome.

Bethany Firth (pictured below) made it a hat-trick of 100m backstroke Paralympic titles. Firth won 100m backstroke S14 in London while swimming for Ireland and has now won the race in Rio and Tokyo for ParalympicsGB. Also having won two silver medals already this week, the 25-year-old was thrilled to get back onto the top step of the podium as she won in 1:05.92, with teammate Jessica-Jane Applegate (pictured below) winning bronze. 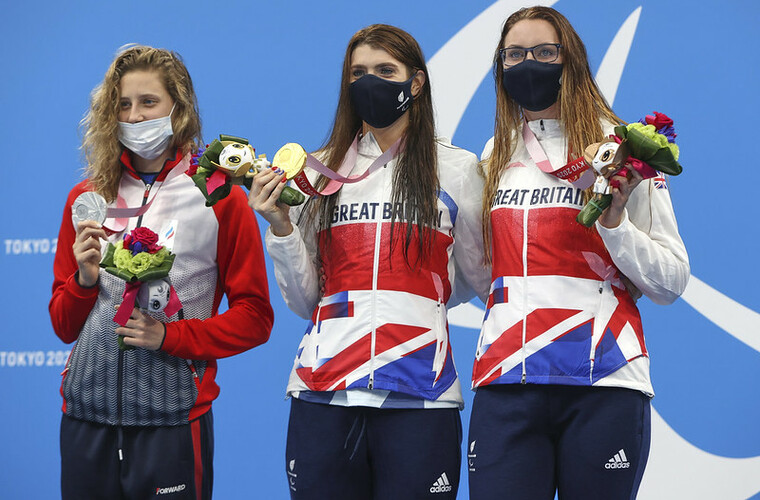 Reece Dunn won his fifth medal of these Games. A bronze in the 100m backstroke S14, finishing just ahead of teammate Jordan Catchpole in fourth, while Louis Lawlor came eighth in his first event of the Games.

Earlier in the session, Paralympic great Ellie Simmonds went in the final of the 400m freestyle, finishing fifth in the event that she had won in both Beijing and Rio. Simmonds had initially been disqualified but was reinstated after an appeal from the British team. She said afterwards that it was likely to be her final Paralympics, reflecting on the journey that has seen her go from winning double Paralympic gold as a 13-year-old in Beijing, to these, her fourth Games, with eight Paralympic medals along the way.